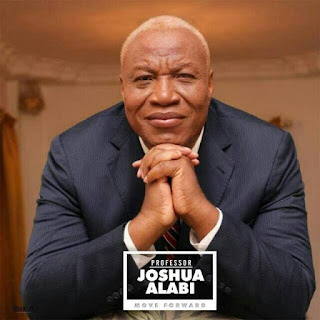 As the opposition National Democratic Congress’ Presidential Primaries draws nigh, various candidates are intensifying their campaign to reach out to the party’s delegates across the country.

Two of the candidates, former president Mr. John Dramani Mahama, and former Vice Chancellor of the University for Professional Studies, Prof. Joshua Alabi have taken their campaign to the Eastern Region this week. Prof. Joshua Alabi started his campaign from the Upper West Akyem Constituency where he has been meeting with delegates of the party. Mr. Mahama on the other hand is expected to start his campaign on Friday at the Akuapem areas. However, unlike Prof. Alabi, Mr. Mahama is expected to meet all party supporters in the region.

A statement from the regional secretariat of the party signed by the Regional Secretary Mr. Mark-Oliver Kevor has called on all constituencies to prepare to meet the former president in grand style.

On their part, Mr. Benjamin Essuman an aide to the Joshua Alabi campaign has stated that the responses has from the delegates have been massive and welcoming.

Why I dated friend’s husband – Side chick confesses