Manchester United have made some unwanted history with Tuesday’s 2-0 defeat to Paris Saint-Germain in the Champions League.

After the game entered half-time scoreless, Presnel Kimpembe and Kylian Mbappe scored at Old Trafford in the last-16 first leg.

It means PSG return to Parc des Princes for the second leg on March 6 with a massive advantage after having accomplished something no side had ever done.

Tuesday night marked the first time in United history they have lost by a margin of more than one goal at Old Trafford in European competition. 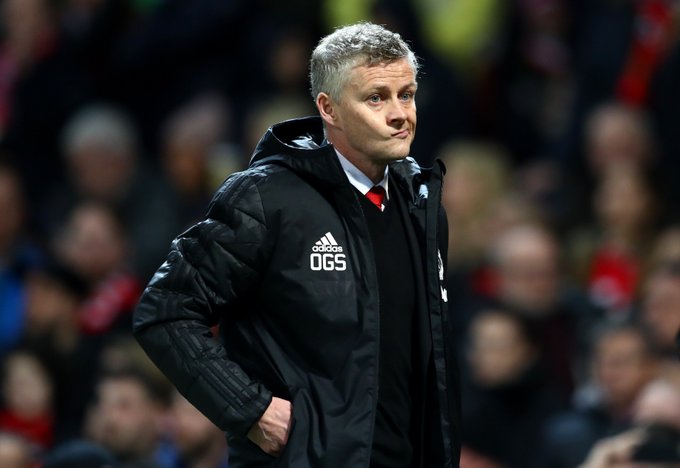 2 – Manchester United have lost by a margin of more than one goal at Old Trafford in European competition for the very first time in their history. Shock. #MUNPSG

1,459 people are talking about this

PSG also became the first French team to ever defeat United at Old Trafford in European competition, with the Red Devils having previously won 10 and drawn four of their 14 matches.

It was hardly the Champions League debut that Ole Gunnar Solskjaer would have hoped for after a fantastic start to life as United’s caretaker manager.

United won 10 and drew one of Solskjaer’s first 11 matches in charge, with Tuesday marking his first defeat.

The club also managed just one shot on target on the night, their lowest total in a home Champions League match since 2005, when eventual finalists Milan also held them to one shot on goal. 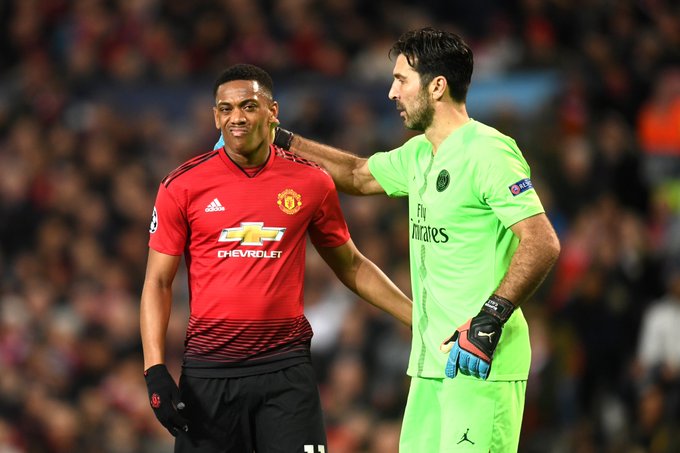 1 – Manchester United managed just one shot on target against PSG tonight, their lowest in a Champions League match at Old Trafford since February 2005 in the Last 16 against eventual finalists Milan (also 1). Lacklustre. #MUNPSG

920 people are talking about this

Solskjaer became the second Manchester United manager to lose his first Champions League match in charge, after Louis van Gaal was the first

It was a damaging evening altogether for United, as Jesse Lingard limped off with an injury in the first half.

Late in the match, Paul Pogba was sent off for a second yellow card and will now miss the second leg as a result.

7 crazy, weird signs that might mean you’re in love