The veteran No.9 is enduring a horrible run of form in the competition and the Blaugrana need him to start scoring fast if they are to go all the way

No matter which way you put it, it doesn’t look good for Luis Suarez.

Having proven himself as one of Europe’s best strikers, nobody would accuse the hitman of lacking bite, but Suarez’s teeth have been blunted.

The striker has not scored in his last five games, which is bad enough when leading the line for Barcelona, but his malaise looks far worse in a European context.

Suarez is scoreless in the Champions League this season and has just one goal in his last 17 games in the competition.

Indeed, he hasn’t found the net away from home in the Champions League since September 2015. That’s well over a thousand minutes, sliding over 24 hours as Barcelona drew 0-0 at Lyon on Tuesday in the last 16 first leg.

With 15 goals in La Liga this season you cannot write Suarez off completely, although his declining performance levels have been masked by playing alongside one of his best friends – and the finest player in the world – Lionel Messi.

The Argentine forward has set up Suarez on numerous occasions and even if the Uruguayan is at his profligate worst, he will eventually find the net.

With some of the chances Messi designs and delivers for him, it would be harder not to. 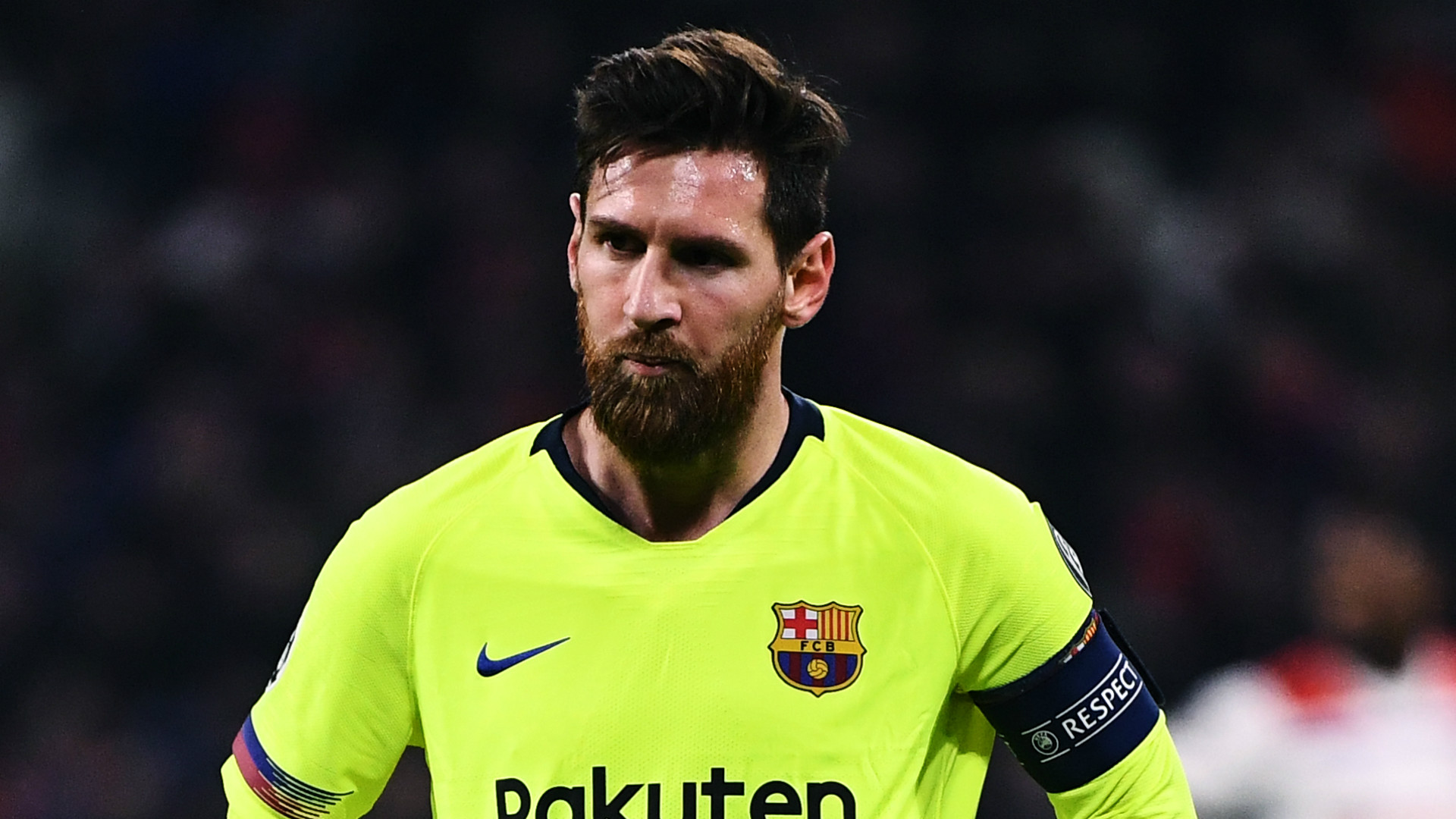 That said, on Saturday in a narrow 1-0 win over Real Valladolid, Suarez came on as a substitute for the last half-hour and spurned four clear chances created for him by Messi.

Perhaps those glaring misses were weighing on the Argentine’s mind as he ran through in the first half, seeing Suarez open but ignoring his pal, eventually seeing his shot blocked.

Too often attacks came to die at Suarez’s feet, with the striker looking out of his depth at the Groupama Stadium.

Having scored in the final against Juventus as Barcelona won the competition in 2015, we know that’s not the case, but his form is slumping.

In the second half he spurned Barcelona’s best two opportunities, sending one effort wide of goal when well placed, and heading wide from close range when Messi’s volley unexpectedly flew his way.

And such wastefulness was nearly punished, with Lyon no mugs and looking to hit Barcelona on the break whenever they could.

Martin Terrier struck the crossbar early on, with Marc-Andre ter Stegen tipping his vicious effort against the woodwork.

The Barcelona striker has lost a half a yard – or perhaps a whole one – during his time in Catalonia, and physically was bested by the Belgian.

Of course, Suarez still has his wiles and Leo Dubois discovered that when he was booked for making minor contact with the forward – who got a few rolls in on the turf – to the disdain of Lyon’s fans.

Curiously the closest Barcelona got was through defensive midfielder Sergio Busquets, who had an effort narrowly off-target in the first half and another tipped over by Anthony Lopes near the end.

Perhaps the goal-shy midfielder was fed up of watching those in front of him invent new ways not to put the ball in the back of the Lyon net.

While a goalless draw away from home isn’t the worst result in the world and Barcelona will be confident they can progress at Camp Nou, a draw could suit Lyon. Another nil-nil takes it to extra-time, any other tie and the French side progress.

Even if they progress as expected, if Barcelona are to move beyond the quarter-finals for the first time in three years then they need Suarez to find his shooting boots away from home – or the same story will repeat itself again.

Bawumia challenges Mahama to tell what he did for the youth

SACK WORKERS TO SAVE THE CEDI ~ NDC’s ECONOMIC GURU.