Netflix announcement to expand to Africa has become one of the most anticipated moves for the African film and movie industry in 2019.

And this move puts the advantage Netflix has over the cinemas on the rise with no move or ploy to stop it.

Though there had been fears and disapproval displayed by players in the cable TV and film world, nothing seems big enough to halt the rise.

In a report by Quartz Africa, The Chief Executive Officer of MultiChoice, Calvo Mawela blamed Netflix for the loss suffered by the company in the 2017 financial year.

Mawela said more than 100,000 subscribers and an additional 40,000 were lost to Netflix and in a 2018 interview with South African Business Day, the Multichoice boss called on regulators to clamp down on Netflix and other over-the-top services.

Quartz Africa further reports that in a testimony to the Independent Communications Authority of South Africa, Mawela said over-the-top service providers like Netflix were already at an advantage because they did not have to contend with affirmative action regulations. 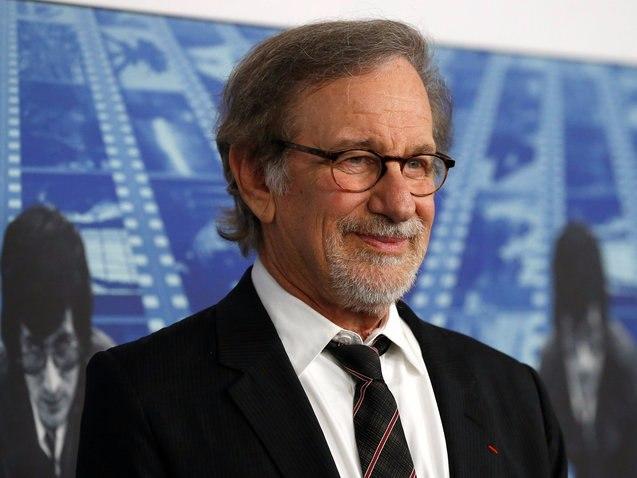 READ MORE:  'I don't know if the players are still with me' - Sarri admits he could be losing Chelsea dressing room

In similar disapproval but with a twist, legendary director, Steven Spielberg expressed dissatisfaction with the strides of Netflix owing to the perceived advantage it has over the cinema and theaters.

Spielberg is of the opinion that films produced by streaming services such as Netflix should not qualify for Oscars consideration due to their lack of, or minimal, theatre release.

He told UK’s ITV in March 2018 that “Once you commit to a television format, you’re a TV movie. You certainly, if it’s a good show, deserve an Emmy, but not an Oscar. I don’t believe films that are just given token qualifications in a couple of theatres for less than a week should qualify for the Academy Award nomination.”

Just as envisaged by Spielberg, one of Netflix’s original, ‘Roma’, won big at the prestigious 2019 Academy Award – Oscars.

The Netflix original won three Academy Awards including the award for Best Director, which was won by Alfonso Cuaron.

If Spielberg concerns are taken into considerations by the Academy Awards, this move might also affect the acquired Netflix movies from Nigeria or Africa getting industry recognition.

The sentiment as conveyed by Spielberg might also see Genevieve Nnaji losing out of major film and movie awards across Africa as the movie spent less than a month in the cinema across Nigeria.

In a recent post, Netflix revealed three reasons it has an added advantage over cinemas despite claiming the advantages are not exclusive.

In what seems like a response to clearly define why Netflix will be ahead of cinemas and theatres, the media-service company tweeted, “ We love cinema. Here are some things we also love:

-Access for people who can’t always afford, or live in towns without, theaters

-Letting everyone, everywhere enjoy releases at the same time

These things are not mutually exclusive.”

In what looks like a clear description of why the platform will thrive in Nigeria, the cinema culture is neither strong enough to battle Netflix nor other emerging over-the-top platforms that include iROKO and SceneOneTV.

While the cinema chains in Nigeria can’t provide access for people who can’t always afford to go to the cinemas or live in towns without theaters, Netflix will.

Unlike the rumoured favouritism in film releases in Nigeria with only 30 cinemas with 150 screens across the country, Netflix will let everyone, everywhere enjoy releases at the same time.

While many Nigerians will complain about the rush and stress at the cinemas, Netflix will let everyone, everywhere enjoy releases at the same time in the comfort of their homes.

After the streaming platform commissioned an original movie in South Africa – showing its determination to get into the Asian and African market – it dawned on cable service providers and African cinemas that the platform is here to stay.

Not many knew that while the cinema chain owners and cinema distributors were trying to get their acts together, the streaming company had engaged smart Nigerian filmmakers and signed dotted lines of business engagements.

Netflix had crept into the Nigerian film industry over five years back when it started buying some of the creative works from Nigerian filmmakers and producers. 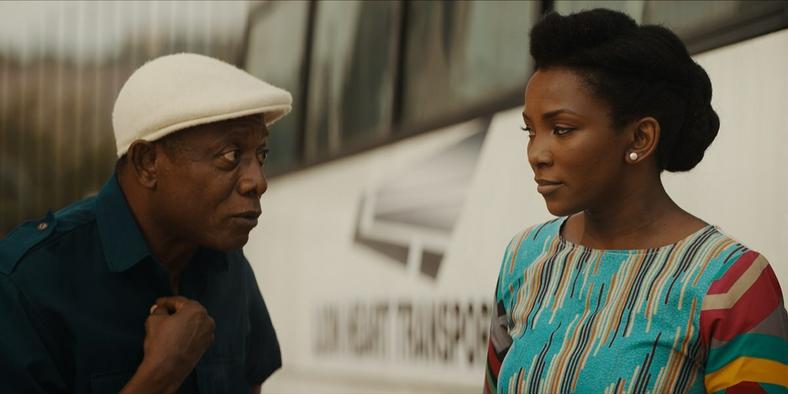 Genevieve Nnaji’s ‘Lionheart’ was acquired by Netflix on the eve of its premiere. [Variety]

More Nigerian filmmakers are willing and hoping to get that call from Netflix so as to share the art without inhibitions. For the filmmakers, the remuneration, as well as the exposure which Netflix offers, is more fulfilling than the minimal reach cinemas and its distributors will give.

From Kunle Afolayan to Koga entertainment and Martin Gbados, Nollywood produced movies had found their way on the American media-service platform.

Genevieve struck gold when her directorial debut was acquired by Netflix and the announcement made on the eve of the premiere at the 2018 Toronto International Film Festival.

A piece on Dr Kwame Nkrumah

Kesha is back and bolder than ever

Confusion in NDC over Muntaka rival

John Mahama Behave Yourself – You are not Wise