On Saturday night, Barcelona beat Atletico Madrid 2-0 at Camp Nou, went 11 points clear on top of the La Liga table and, therefore, all but secured the title. Luis Suarez’s goal at the 85th minute of the clash appeared to be game-winning while Lionel Messi added one of his own a few moments later.

However, the fade of the match might have been decided even earlier. In the middle of the first half, Diego Costa, known for his violent temper and bad manners, saw a direct red card after presumably insulting referee Jesus Gil Manzano.

However, Los Rojiblancos’ manager Diego Simeone, unlike his midfielder Koke, refuses to blame the sent off for the loss as the Argentine has told reporters post-game:

“We didn’t lose because of the red. Barcelona played very well, Valverde is tremendous. This team is on the way to winning a treble. 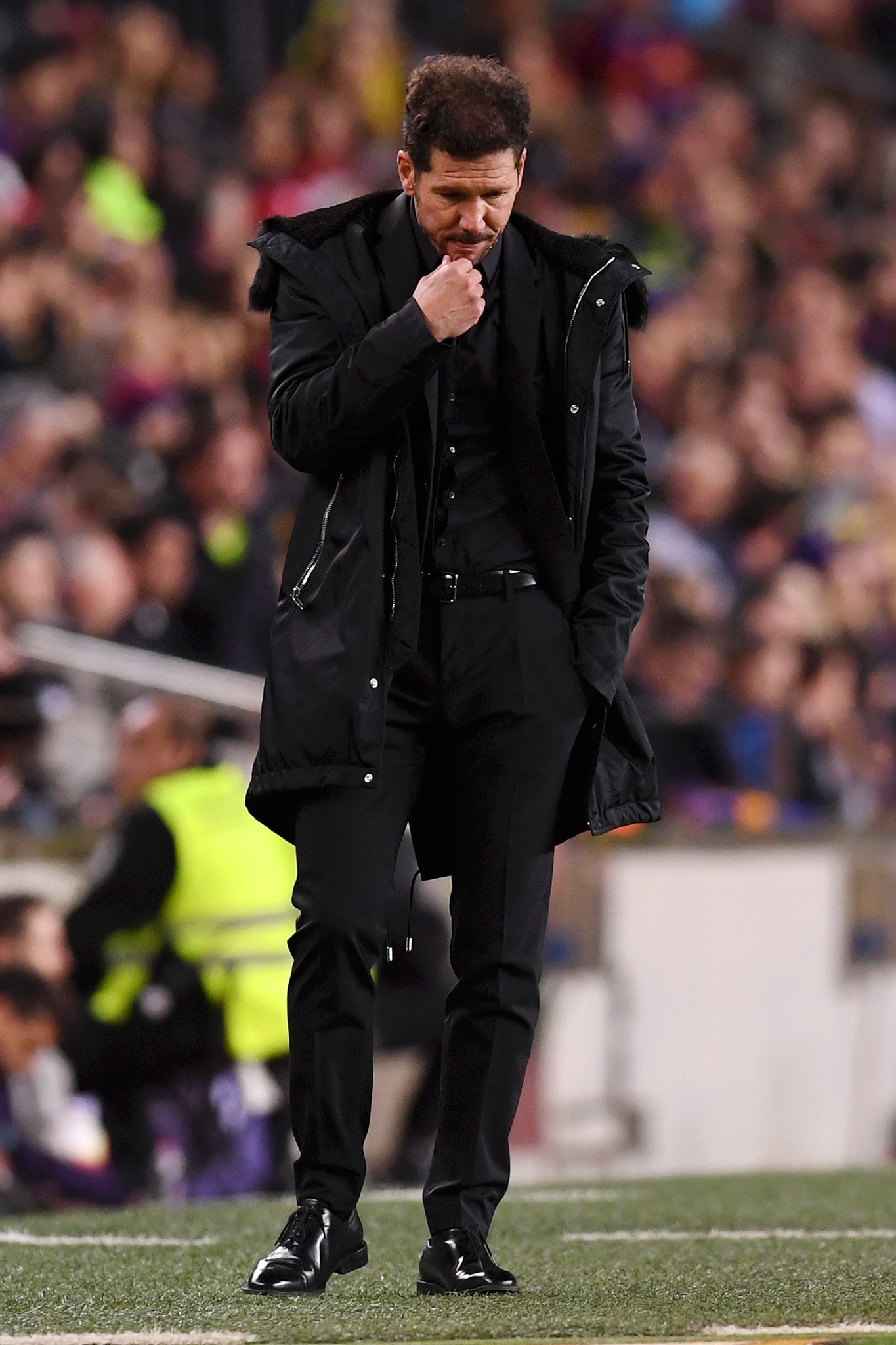 “Congratulations to Barcelona, this will help us face the future. We are doing something wrong because we always receive many expulsions.”

Akufo-Addo: Gov’t is tackling problem of credit to agriculture

“We are enjoined by law to publish the voters register” –...