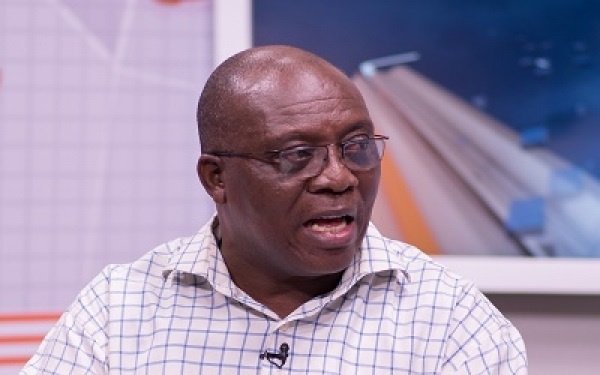 Former AshantiGold CEO, Cudjoe Fianoo, has been re-elected to lead the Ghana League Clubs Association (GHALCA) for another four-year term following elections on held in Accra on Thursday.

Fianoo polled 71 votes to hold off competition from former GHALCA Vice-Chairman, Isaac Koomson who got 41 votes.

Koomson was hoping to get the nod after he lost to Fianoo in the last elections held four years ago. At the time, he was the sitting Vice-Chairman of the organisation with Alhaji Raji as Chairman.

Fianoo will be assisted by John Ansah who got elected as Vice-Chairman after he defeated Alex Akumey by 66 votes to 47.

READ MORE:  “They should have lost 7-1 at Brighton” – Van de Beek’s agent hits out at Man United

The Ghana Premier League will be represented at GHALCA by Edmund Ackah and George Ofosuhene. Ackah  Ackah got 91 votes with Ofosuhene and Nana Amankwah,  who were the other candidates, getting 64 votes and 53 votes respectively.

Division One will be represented by Eugene Nobel while Division Two will have Emmanuel Opoku Abrokwah as its representative.

CEO of Liberty Professionals, Linda Ansong, will be GHALCA’s new Treasurer for the next four years after a strong performance in the elections against Justice Boison. Ansong got 90 votes with Boison polling a distant 23.

The Ghana League Clubs Association (GHALCA) is the welfare body of football clubs in the country.

READ MORE:  Arthur charged with drink-driving ahead of move to Juventus from Barcelona

Alex Mould under fire over dishonest comments about Aker Energy

Airbus, excavator and our Wrestlemania politics

Polite things to text someone you are planning to ghost

Asamoah Gyan to Release a Statement based on Telephone Discussion with...

Okada business to be banned at Ewusiejoe