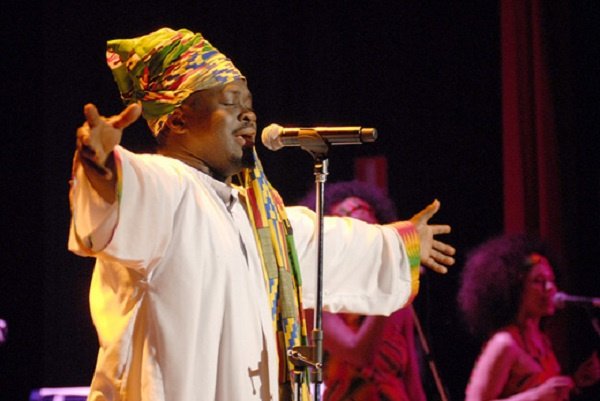 Shasha Marley has made it clear that he does not like to make collaborations on his songs.

He stated during a media interview that he is always available to collaborate with other artistes on their songs but, personally, on his own songs, he has a problem with collaborating.

Giving his reason for this, he explained that “If I make a collaboration and the song becomes a hit when I’m going to perform at shows and I don’t have that person I collaborated with to perform with me, I feel like it’s a big disappointment to my fans.”

“Even though collaborations sell, both artistes have to be present whenever there is a performance of that song. For instance, if I collaborate with an international act like Sean Paul and I go to London to perform but I’m unable to go with him probably because he has other shows to perform at, I’m also not a rapper so in that case, I won’t be able to perform to the fans’ satisfaction,” he added.

Shasha noted that he is always available if any artiste wants to put him on a song, however, they need to keep in mind that he may not be available whenever they have a show. If they are comfortable with giving their fans half performances, then the collaboration can happen but personally, he only wants maximum entertainment for his fans, therefore, is not comfortable with making collaborations on his songs.