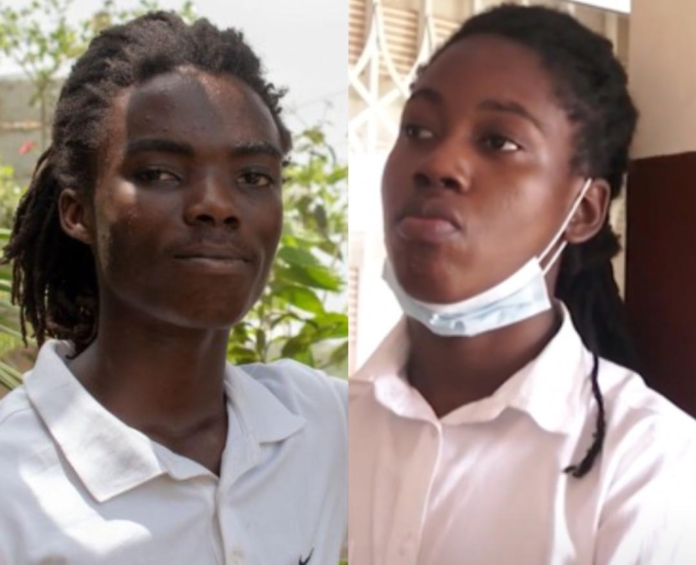 A Human Right Court has ordered the management of Achimota Senior High School to admit Rastafarian students who were denied admission by the school.

The court says the decision by the school’s authority to deny the students admission is a violation of their human rights, right to education and dignity.

Justice Gifty Adjei Addo, presiding over the Human Right Court One, yesterday said denying the students admission because of their dreadlocks is affront to their right since the locks are a manifestation of their religious right.

Two students, Tyron Iras Marhguy and Oheneba Nkrabea, were denied admission in March this year by the Achimota School because of their dreadlocks.

The school issued admission letters to the two students, but indicated that they would only be enrolled on condition that they shaved their dreadlocks. The directive, according to the school, was in accordance with the its academic regulations.

The issue of refusal of admission became topical in the country, with the Ghana Education Service, civil society organisations, NGOs and individuals offering divergent opinions about the matter.

One of the students, Marhguy, filed the suit through his father at the Human Right Division of the Accra High Court on March 31, this year, to seek the enforcement and declaration of his right to education.

The suit had the board of governors of the Achimota School and the Attorney-General as first and second respondents respectively.

The applicant, through the civil action, was asking the court to declare that the failure and or refusal of the school to admit or enrol him on the basis of his Rastafarian religious inclination, beliefs and culture characterised by his keeping of rasta was a violation of his fundamental human rights and freedoms guaranteed under the 1992 Constitution.

He also wanted the court to declare that the failure and or refusal of the school to admit or enrol him on the basis of his Rastafarian religious inclination, beliefs and culture characterised by his keeping of rasta was a violation of his right to education guaranteed under Articles 25(1)(b),m and 28(4) the 1992 Constitution.

He further prayed the court for a declaration that the order directed at him by the representative of Achimota School to step aside during the registration process on the basis of his religious belief characterised by the keeping of rasta was a violation of his right to dignity guaranteed under Articles 15(1) and 35(4),(5) of the 1992 Constitution and a declaration that there is no lawful basis for the school to interfere with the applicant’s right to education based on his rasta through which he manifests or expresses his constitutionally guaranteed right to religion and to practice and manifest same.

The statement of claim of the applicant further urged the court to make an order directed at the school to immediately admit or enrol him to continue with his education unhindered. He also asked the court for an order directed at the respondents to jointly and severally compensate him for the inconvenience, embarrassment, waste of time, and violation of his fundamental human rights and freedoms.

The Attorney General had argued in court that the applicant had no cause of action because nothing within the scope of his right to education and religion had been infringed upon.

The counsel for the Board of Governors of the Achimota School, Kwesi Fynn, also argued that the curtailment of the right of the Rastafarian students through the school’s rules was provided for under Article 14, Clause One, of the Constitution of Ghana.

However, counsel for Marhguy, James Gawuga Nkrumah, insisted that the right of his client had been infringed.

The apparel against COVID-19: The mask

MPs charge gov’t to prevent spread of coronavirus to Ghana