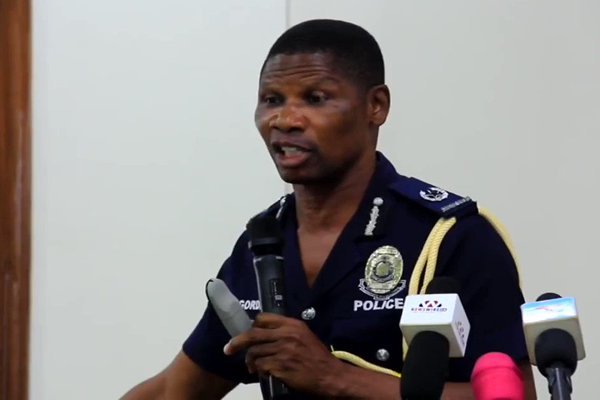 An Accra High Court hearing the case of alleged coup plot against the proprietor of Citadel Hospital, Dr Frederick Yao Mac-Palm, ACP/Dr Benjamin Agordzo and eight others has ordered the Attorney-General to call its first prosecution witness to testify.

The order was made yesterday at the case management conference (CMC). During the CMC, the court was furnished with documents in flash drives forming evidence to be relied upon by the State.

About 19 prosecution witnesses are expected to be called by the state to testify against the accused persons.

The state, during the case management conference, filed its disclosures except for audios and videos.

Counsel for ACP Dr Agordzo, Martin Kpebu, filed an application demanding the court to order the prosecution to furnish his client with some documents.

Daily Statesman sources say a senior army officer is expected to be the first prosecution witness.

After his attention had been drawn to the issue, Victor Adawudu, counsel for three of the accused persons, withdrew the bail variation application.

The court then proceeded to dismiss the application as withdrawn.

So far, only two of the accused persons, ACP Dr Benjamin Agordzo and Bright Alan Debrah Ofosu, have been able to execute their bail conditions.

The court in April admitted the eight to a bail of GH¢2million, with two sureties each to be justified.

Last week, the defence counsel filed the application for the bail variation due to the accused persons’ inability to meet their bail conditions.

ACP Dr Agordzo and Col. Gameli are being held on the charge of abetment of high treason while the other eight have been charged with high treason and conspiracy to commit high treason.

Photos: Actress Ini Edo Flaunts Her Backside As She Steps Out...