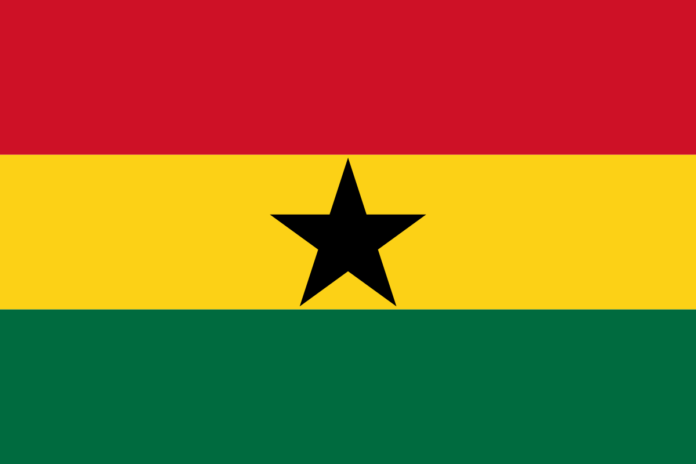 Government has once again proven its commitment to put in place further initiatives aimed at “fixing the country.”

Late last week, the Finance Minister, Ken Ofori-Atta, announced a piece of good news about his Ministry giving financial clearance for the recruitment of 11,840 citizens.

Sectors that will be benefiting from the recruitment programme, according to the Finance Minister, include health, education and the security agencies.

That means teeming jobs available in clearing the backlog of jobless nurses and teachers and a pool of trained personnel to help energize the delicate security sector. Additionally, it means supporting the capacities of the security agencies to deliver enough security that will advance development and prosperity.

The government programme comes against the background of propaganda, accusing government of what the opposition National Democratic Congress described as inertia in arresting the climate of “general insecurity.” It also accused government of failing to provide jobs for the teeming youth population.

Until the timely rollout of the programme, the opposition party had also accused the government of failing to listen to the cry of Ghanaians for better quality of life, though under the Mahama administration, the scourge of massive joblessness was blamed on an IMF Programme and government inability, therefore, to leverage funds to take off public sector and civil service workers, particularly teachers and nurses.

The feat indicates government commitment in going by its timelines in rolling out programmes some of which are not even included in the ruling party’s Manifesto.

It also comes against the background of government ongoing programmes to construct bridges, roads and district hospitals across the country and enough to benefit various segments of the population and communities in vulnerable regions.

Some of the major programmes rolled out recently include the magnificent Pokuase Interchange project and the Obestsebi Lamptey piece. That is aside of water projects particularly ongoing in several communities in the northern regions.

As we may admit, beneficiaries in the job creation bracket will be graduates and youthful skilled and semi-skilled Ghanaians who will naturally include persons from across all the regions and constituencies.

That is clearly a feat that will impact the lives and livelihoods of the almost 12,000 beneficiaries and their dependants spread across the 275 constituencies in the country.

Equally, that will also help impact positively on health and education delivery in Ghana in enhancing productivity and spurring economic growth and development as well as fixing the country, for that matter.

The refreshing news is that the dogged commitment on the part of government to remain accountable to citizens comes against the background of tight budget and stress on global partners including Western Europe which has been hit with widespread torrential rains and flash floods in which strong nations like Germany, Belgium and the Netherlands have been caught.

With the threat of the COVID-19 pandemic still around in these areas and productivity threatened, we must appreciate the sacrifices government is making in ensuring that, not only are lives and livelihoods protected, but that they are enhanced.

That is why we commend the government for the job recruitment programme aimed at creation of jobs, improvement in the quality of education and health as well as strengthening of the institutions of national security to deliver protection in every nook and cranny of the country.

With the good news coinciding with the current propaganda fever brewed in the den of desperate politicians, we can only commend government for the timely initiative.

While we do that, we believe it is also imperative that we caution our youth against falling for the noise of the NDC, when the NDC’s history of resolving national crisis like job creation and energy management, which are their gripe topics, is nothing to write home about.

It is our plea, however, that beneficiaries of the programme will be conscious of their responsibility and obligation to the country to be agents of development in putting Ghana first wherever they find themselves, rather than consorting with noisemakers and mercenary elements for whom politics is inordinate gain.

AfCFTA Sec. General Arrives in the Ivorian Capital of Abidjan For a 4-day working Visit

Sam Jonah’s Axe: No One is Sacred

Sources rightfully deserves a reward for his extraordinary hardwork and sacrifice

I will not supervise the mass production of lawyers in Ghana...

Save Our Lives Orphanage Appeals for Biogas Facility