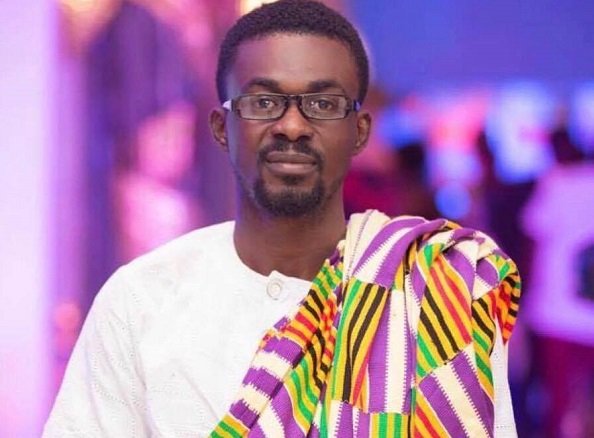 Chief Executive Officer of embattled gold dealership firm, Menzgold, Nana Appiah Mensah, has called the bluff of customers of the company saying he is also owed by Menzgold.
Mr Mensah, who had a confrontation with a supposed customer of the company on social media site Instagram, told the supposed customer that Menzgold owed him as well after the guy confronted him online for his money.
The young man who claimed to be a customer of the currently defunct dealership firm, sent a message to NAM1 to demand his money after the CEO of the company wished Ghanaians happy holidays on Founders’ Day, August 4, 2021.
NAM1, as Mr Mensah is popularly called, in replying the young man named Jerry, indicated that he did not owe him or anybody and that was a matter of fact.
He went on to say that Menzold also owed him heavily so he, like other customers, was patiently waiting to be paid.
The supposed Menzgold customer’s message read: “Won’t you pay me my money?” To this, NAM1 replied: “Menzgold would definitely pay you, that is if you’re truly owed by the Company. I DON’T OWE YOU OR ANYBODY. This is a matter of FACT. I am actually also owed heavily by the company. We are patiently waiting. Thank You. God Bless”
Challenges
Menzgold ran into some issues with the Securities and Exchange Commission some years back which led to the former’s activities being halted. As a result, customers of the gold firm have had their monies locked up and have tried using various avenues to seek redress and have their funds returned to them.

PARTY DELEGATES URGED TO ‘CONSIDER THEIR CONSCIENCE, NOT POCKET’ WHEN CHOOSING...