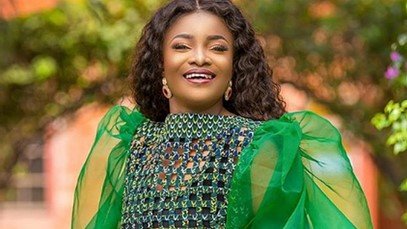 Gospel musician Ohemaa Mercy says she will only collaborate with a secular musician based on the person’s lifestyle.

Contrary to views held by some industry players about gospel musicians collaborating with secular musicians, the ‘Oti Mi Mu’ hitmaker says so far as the lifestyle of the individual is pleasing to God she will collaborate with the musician.

Ohemaa Mercy entered the Ghana gospel music industry in 2004 and released her first album in the latter part of November 2004.

The album enjoyed massive airplay after its release, which subsequently brought the musician into the limelight.

Ohemaa Mercy has performed on major platforms with electrifying performances that have earned her a huge fan base, not only for the love of her music but also for her stage performances.

The musician is currently preparing for the 7th edition of her annual worship concert ‘TEHILLA’ experience.

If love wasn’t the reason, then why did you come into...