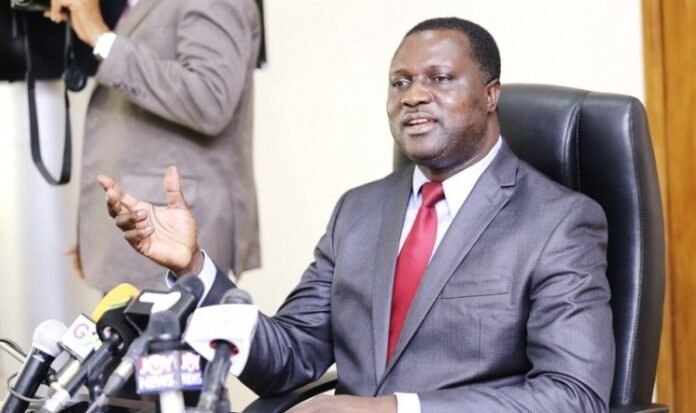 The government says adequate mechanisms have been put in place for the implementation of a review of Ghana’s three-year Junior High School education system.

The review, according to the government, will be an equal-learning-opportunity system with a focus on literacy as well as Science, Technology, Engineering, and Mathematics (STEM).

Speaking to the media, the Minister of Education, Dr Yaw Osei Adutwum, said the Junior High School system had proven to be the neediest area of education in the country. “That, to me, is the weakest link in our education system at this time,” he stressed.

He added: “When you have students going through situations where the lower secondary experience is just primary school, we are not going to have a robust secondary education programme in terms of STEM.

“So we will have six years of activities that will then dovetail into programs at the university so that students will be fully prepared for the 21st century.”

After the introduction of free and compulsory primary education via the Education Act of 1961, the primary school consisted of 10 years of education in Ghana unit 1987.

New legislation in 1987 reduced this to nine years with the years of then-junior secondary school (JSS) designated as grades 7 through 9.

Upon completion of JSS, students receive a Basic Education Certificate (BECE) which is still taken today.

Successful candidates are admitted to a three-year Senior School system which became free under the Akufo-Addo administration.

The rationale for reform came from the Dzobo Committee Report of 1973 which had called for a new type of education that was consistent with national development.

Construction of 100Km of Kumasi roads to start in December –...

Return all the awards you won last year – Mark Okraku...

Making a positive difference for women: Working together is the panacea