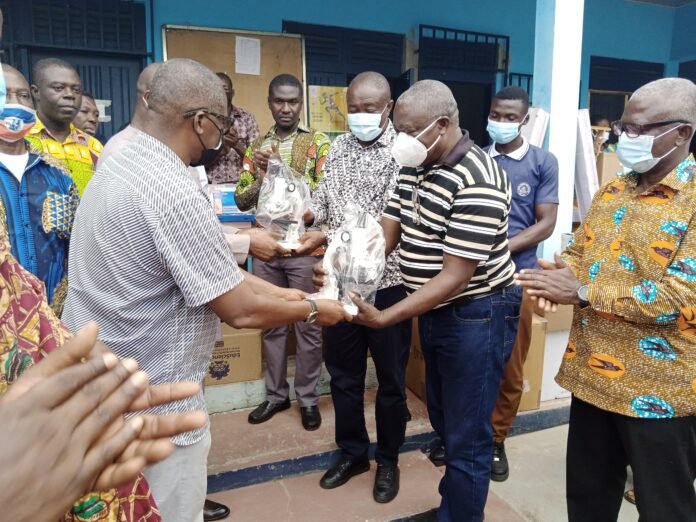 Lawyer John Ampontua Kuma who doubles as the Deputy Minister of Finance and Member of Parliament for Ejisu Municipal has on behalf of the Minister of Education, presented science tools and equipment to Onwe Senior High School.

The headmaster, Mr. Isaac Twum- Amankwa, gave the purpose of gathering and commended the minister for his involvement in the quest for the material to fix the science laboratories. On behalf of the staff, and the entire students, he expressed appreciation for the kind gesture done to the school and also pleaded with the government through the minister to bless the school with other infrastructure. He further pleaded to the Member of Parliament to consider the school for boarding status.

The newly appointed Director of Education for Ejisu Municipal showered praises on the Onwemanhene, Nana Asokwa Danka-Gyeabour (II), for his immense contribution with regards to improvement of quality education in the municipality. He also commended the president of Ghana, Nana Akufu Addo for initiating the Free S.H.S Policy. To conclude, he pleaded on the Member of Parliament to also consider other schools in the municipal. Finally, he advised the students to take their academics seriously.

Speaking to gathering, the MP stated that Onwe Senior High is one of the schools after his heart and together with other stakeholder, they will make it one of the finest in the region. He added that he is always keen to provide to the school every material which would be requested in order to facilitate teaching and learning. He promised the gathering that very soon the school will be giving the boarding status which it seeks. “In order for the boarding status to be actualised, dormitories would be built to facilitate it.” He added.

In conclusion, he encouraged the students to study harder in order for them to also rise to the highest height as far as the academic ladder is concern. 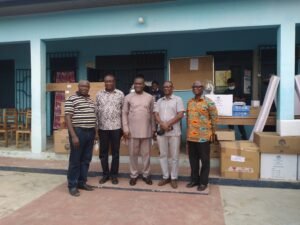 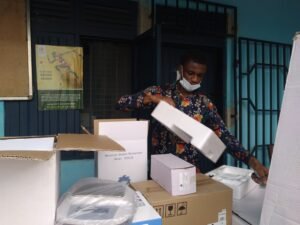 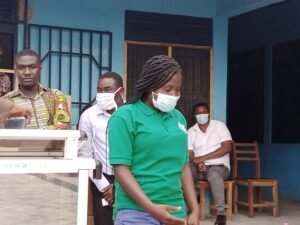 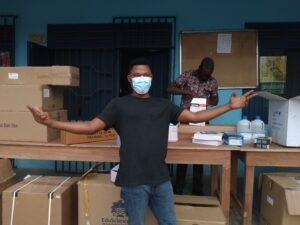 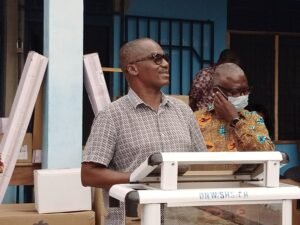 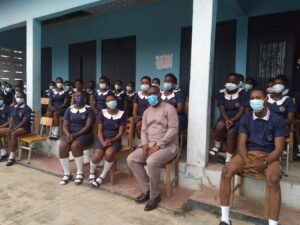 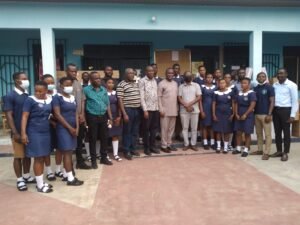 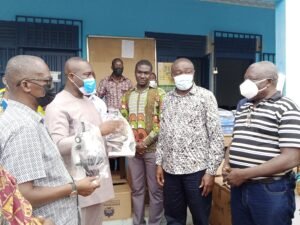 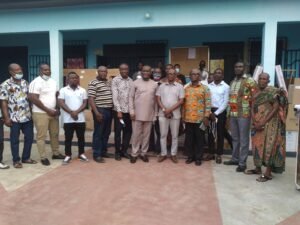 NGO goes to the aid of rural residents in Akuapem North

Teenager drowns in a dam

We haven’t received houses promised us for winning Afcon 1978 –...

Mahama and Akufo-Addo, who does more with taxpayers’ money?