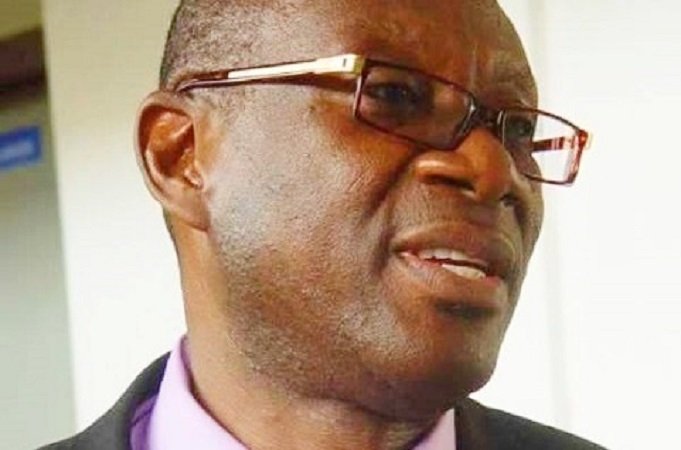 The Auditor-General has asked a former Executive Director of the Ghana Standards Authority (GSA), Dr George Ben Crentsil, to refund an amount of GHS342, 068.70 he received as salary related allowances for about six years, from 2011 to January 2017.

The directive was contained in the 2020 Auditor-General’s Report submitted to Parliament by the Acting Auditor-General, Johnson Akuamoah Asiedu, in accordance with Section 11 of the Audit Service Act, 2000 (Act 584).

According to the report, a review of the personnel files of the former GSA Executive Director showed that he was paid “double salary related allowances” from January 2011 to January 2017.

Subsequently, management of the Authority, in a response to the A-G, had stated that a letter of a reminder had been sent to Dr Crentsil to refund the money.

The report stated that Dr Crentsil’s entitlements in his appointment letter included accommodation, and where such accommodation was not provided, he would be entitled to a housing allowance of 20 per cent of his basic salary.

Another benefit, as stated in the report as condition of appointment, was a chauffeur-driven and free-maintenance official vehicle, with 80 gallons of fuel per month for the official performance of his duties.

READ MORE:  FULL LIST: The 21 persons being prosecuted for alleged corruption under Mahama

The report revealed that Dr Crentsil was provided with free accommodation and day and night security, adding that the Authority also paid for electricity and water bills at his residence.

According to the report, the Executive Director was paid all these benefits through the Controller and Accountant General Department (C&AGD), resulting in the payment of the unearned salary related allowances of GHS342,068.70 by the Authority over the period.

The Auditor-General’s Report noted that the anomaly occurred because Dr Ben Crentsil was an Acting Executive Director from October 2010 up to August 10, 2015 before he was confirmed. However, upon confirmation, his appointment was backdated to January 2011, and all the associated arrears paid accordingly.

The findings also revealed that this is not the first time Dr Crentsil’s name is surfacing in an audit report for alleged wrongdoing.

In 2018, he was reported to have misappropriated about GHS1.6 million, and allegedly got kickback payments of over $1 million whilst at the Ghana Standards Authority.

He was alleged to have collected $1.2 million from Lemet Construction Company, a firm he awarded a contract to for the construction of a new training school and hostel facility for GSA during the erstwhile National Democratic Congress (NDC) administration.

Apart from the alleged $1.2 million kickback, the government’s forensic audit report further indicted the former GSA boss for misappropriating GH¢1,655.019 and $523,697. It was recommended that he should be made to account for them.

Man of God urges Ghanaians to focus on Christ for life...

Covid-19: Be truthful in your reportage-President urges media

Rawlings is not a Ghanaian – LPG flagbearer challenges