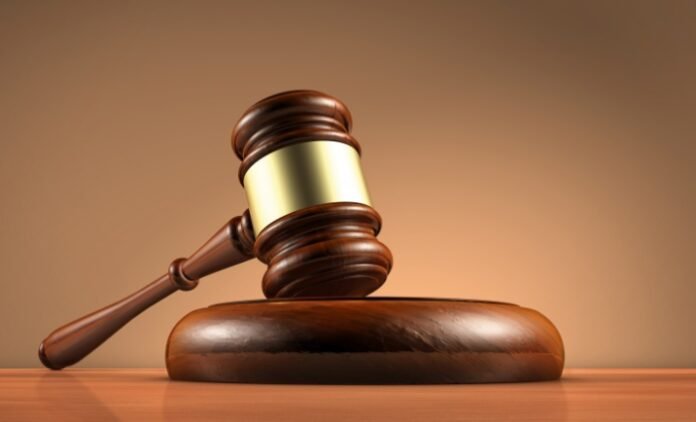 One of the suspects in the killing incident that occurred in April, this year, at Kasoa, in the Central Region, has shockingly disclosed in court that not only did they kill the 10-year-old boy, Ishmael Mensah Abdallah, but they also killed a pregnant woman as part of their operations.

The suspect, 15-year-old Felix Nyarko, who has been committed to stand trial at the High Court for the alleged murder, yesterday surprised the judge and the members of the public who were at the Kaneshie District Court when he confessed to the crime, and added that they also killed another pregnant woman.

Until yesterday, the pregnant woman angle had been unheard of since his arrest along with his suspected accomplice, Nicholas Kini, in April this year.

Nyako told the court, presided over by Ms Rosemond Agyiri Duodoo, that the murder of the 10-year-old boy was not their first.

“We have killed a pregnant woman before, aside from Ishmael,” he said, sending the court room into a deafening silence.

His accomplice, Nicholas Kwame Kani, however, denied being party to any of the killing incidences. The two have, however, been committed to stand trial, and have been charged with conspiracy to cause murder and murder.

The two are said to have killed Abdallah on April 3, this year, for ritual purposes. Reports say they lured the victim into an uncompleted building, and killed him with a club and a cement block.

Nyarko, who was in tears throughout the committal proceedings, also told the court that the ghost of the deceased had been haunting him to tell the truth.

The prosecution, led by Senior State Attorney Nana Adoma Osei, during the committal proceedings, submitted exhibits from the crime scene, including a shovel, a spade and pieces of cement block allegedly used to commit the crime.

The presiding judge, upon hearing the last words of the accused person, said: “Based on the testimony you have given before this court, I deem it necessary to commit you to stand trial at the High Court.”

They are to be arraigned at the High Court on September 20, this year.

Two boys, Felix Nyarko and Nicholas Kini, were arrested by the Kasoa Divisional Police Command in April for allegedly killing the 10-year-old boy, supposedly for money rituals, at Coca Cola, near Lamptey Mills, a suburb of Kasoa.

Some eyewitnesses said the suspects allegedly lured the deceased into an uncompleted building, and smashed his head with a club and cement blocks, killing him instantly.

They subsequently buried him in the building.

Police say the suspects planned to recover the body at midnight for the supposed rituals. A fetish priestess, believed to have asked the boys to bring human parts for money rituals, was later arrested in the Eastern Region.

Government assured that it would seek justice for the family.

The Ghana Journalists Association (GJA) at the time promised to crack the whip on media houses that disregard ethical codes of journalism, following concerns that the two suspects may have been influenced by money rituals content they watched on TV.

The President of GJA, Roland Affail Monney, said media houses that failed to abide by the ethical values of journalism would be sanctioned.

“GJA believes that the time has come to take a hard look and put a stop to the production and consumption of toxic content on our networks. We have trained and retrained journalists on the ethical values which underpin our profession, but the level of recklessness and waywardness in the media has gotten to a point where we need to apply the law. Anything which is inconsistent with national morality, if you violate it, I think the law should take its course,” he said in a radio interview.

Police on The Heels of 4 NDC hawks over Kumasi...

How to stay healthy during harmattan

I have a serious girlfriend but I don’t have s*x with...

NADMO to raze down buildings on waterways

PRINPAG solicits support from US Embassy