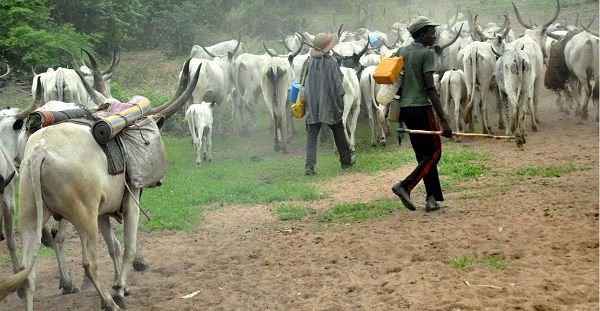 Farmers at Okobeyeyie, a farming community in the Nsawam Adoagyiri municipality of the Eastern Region, have raised concerns over the activities of herdsmen in the area.

The farmers accused the herdsmen of destroying their farmlands and crops with cattle and issuing death threats when they are confronted about the issue. The farmers have therefore threatened to take the law into their own hands, if the municipal authorities fail to address the problem.

The chief of the community, Nana Opare Odei II, addressing the media on Tuesday, said a lot of complaints had been made by the farmers in the town about how the herdsmen and their cattle had been destroying their farm products. He stated, however, that whenever they try to approach these herdsmen, they issue them with all kind of threats.

“The activities of Fulani herdsmen are causing a big trouble in the area. They almost killed a farmer who approached them for the fact that their cattle had destroyed his crops in his farm. They know the right thing. We have preached it to them. The government must come and help us to resolve the issue before things get out of hands,” he said.

The chief also expressed worry over the lack of speed ramps on the town’s roads, leading to many fatal pedestrian knockdowns by over speeding vehicles.

He appealed to the Ghana Highways Authority to provide the town with some speed ramps to reduce the fatal road carnages in the area.

Police investigates cause of death of man found dead in his...

When is it safe to be around someone who has recovered...

Boomplay: Top 10 Gospel Songs as at the end of December

50 Tips and Insights About Productivity, Happiness, and Life