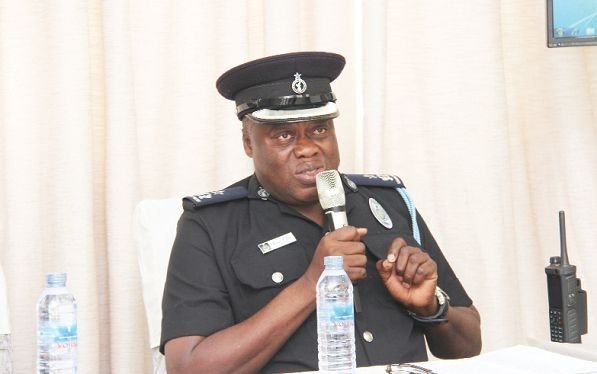 Following the seeming increase in crime rate in Ghana, the Acting Director-General at the Public Affairs Department of the Ghana Police Service, ACP Kwesi Ofori has said the Service is intensifying surveillance to curb the situation.

ACP Kwesi Ofori in a media interview outlined the measures that had been instituted so far.

“The Police administration has designed a new concept of electronic surveillance, making sure that we catch the offenders with pictorial evidence,” he said.

Additionally, the Service has deployed 30 motorbikes in the national capital, Accra.

“This is a flagship programme, and we are looking at spreading it across the country. With time, as we see good results, more resources will be pumped in,” he added.

ACP Kwesi Ofori also listed the use of horses as a means to intensify the service’s surveillance.

“Horses, since the colonial era, have been for ceremonial purposes, but the Acting Inspector General of Police has decided that those horses should not just be for ceremonies, but should help in our operations in selected areas of the metropolis as a start.”

“The horse patrol is to pursue criminals, enforce the law, and arrest suspects. They have radio sets and the moment they pick an action, they will call on other patrol teams for support. The horse patrol operations are meant to increase the visibility presence of the police service in selected communities to ward off criminals,” he added.

ATTACKS ON STUDENTS ON THE PENTAGON-EVANDY HOSTELS ROAD

VGMAs 2020: Sarkodie battles singers in Highlife Song of the Year...