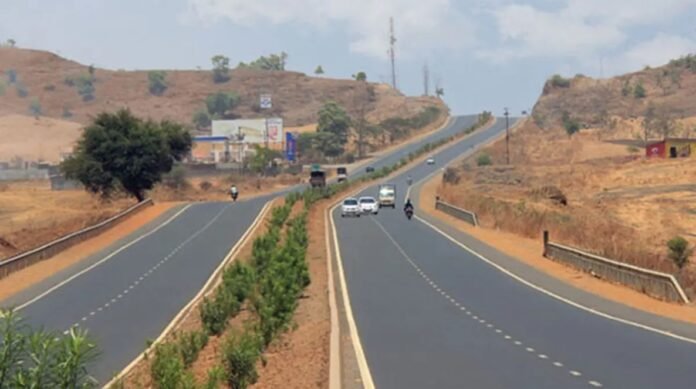 The Ghana Highways Authority has given the assurance that work is ongoing for the dualisation of some major roads in the country.

The assurance comes in the wake of recent fatal crashes on the Accra-Kumasi and Accra-Cape Coast roads.

These accidents and others in the past have mostly occurred as a result of wrongful overtaking or head-on collisions, a situation many believe would have reduced if these major highways were dualized.

Speaking in a media interview this week, Mr Cecil Obodai Wentum, PRO of the Authority, said there are some feasibility studies ongoing in this regard, specifically on the Accra-Takoradi road.

“We are aware that 2021 is going to be another ‘Year of Roads’. This is there on the desk of the ministry as a priority; we are going to see a number of new dualisation programmes.

READ MORE:  Military And Police To Be Engaged In Clean Up Exercise

“There are some geotechnical investigations that are underway, and some survey work that is underway. You may not see an excavator, you might not see a caterpillar digging the ground; that is not to suggest that construction work has not started,” he stated.

In addition to these assurances, Mr Wentum said, enforcement of road traffic laws is also an important solution to road crashes.

“We can still dualise our roads, but we will still record accidents if we don’t change our attitudes on the road; if enforcement is not the priority,” he added.

Meanwhile, a road and building consultant, Mahama Abdulai, has reiterated the importance of dualising roads.

He however feels raising money for such projects could be a problem.

“Even if the government had all the money, I can say it may take years to be able to continue the dualisaiton of the road from Apedwa towards Kumasi and beyond and then from Kasoa towards Winneba, Cape Coast and Takoradi,” Mr Mahama stated on Citi FM.

However, the Member of Parliament for Adaklu and Ranking Member of the Roads and Transport Committee of Parliament, Kwame Governs Agbodza, believes that dualising major roads in the country will not put an end to the many road crashes.

For him, even though the idea of dualising major roads in the country will, to large extent, help in preventing head-on collisions, if drivers do not adhere to traffic regulations, accidents will continue to occur even after roads have been dualised.

He said all manner of persons, including politicians, security officers, journalists and lawyers, flout traffic regulations when on the road.

The Adaklu MP said, unlike other places such as the UK where flouting traffic regulations would result in the offender paying a spot fine or losing your license to drive, many road offenders find ways to avoid punishment.

Taylor Swift blasts President Trump: ‘We will vote you out in...

Man wins $60 million after he played same lottery numbers for...

Women asked to report all acts of violence against them

10 expenses to cut down to have a low-budget wedding