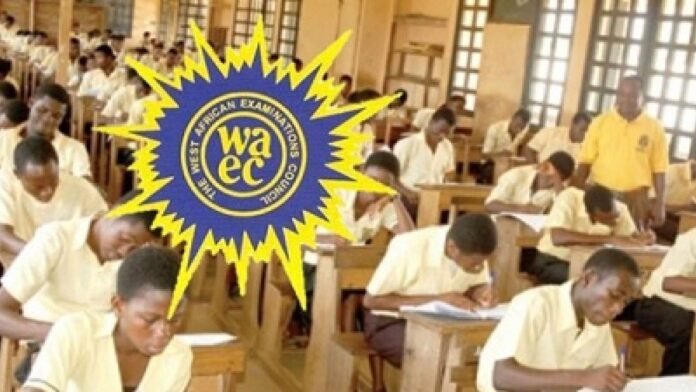 The provisional results indicate that there were improvements in the performance of candidates at grades A1 to C6 in Integrated Science and Social Studies in 2021 as against 2020.

Although the examinations recorded a decline in the performance of candidates at grades A1 to C6 in English Language and Mathematics (Core) this year, as compared to 2020, over 50 per cent of the candidates still excelled in the subjects.

This was conveyed in a press statement signed by the Head of Public Affairs of WAEC, Agnes Teye-Cudjoe.

Ghana recorded one of its best performances in the teaching and learning of Mathematics at the second cycle level in the 2019/2020 West Africa Senior School Certificate Examination (WASSCE). The candidates were the first batch of Free Senior High School beneficiaries.

READ MORE:  Avoke and his cohort must be arrested – Education Minister

The number of passes in the subject made it the best over the last decade and also one of the best performances in the history of the country.

Similarly, more than 212,866, representing 57.34 per cent, also passed (A1-C6) in English language, making it the best of performance in the teaching and learning of the subject over the last 10 years.

Overall performance of the students was remarkable as the number of passes in the elective subjects also witnessed more passes compared to 2018.

The statement from WAEC further indicated that a total of 1,339 subject results and 174 entire results have been cancelled for various examination malpractices such as bringing foreign material including mobile phones into the examination hall, tearing off parts of question papers and collusion.

“This follows the approval of the 31st Meeting of the Ghana Examinations Committee held in October 2021,” it said.

“The entire results of 3,667 candidates have been withheld pending the conclusion of investigations into various cases of examination malpractice detected during and after the conduct of the examination. The scripts of candidates from 194 schools in certain subjects have also been withheld and are being scrutinized,” it added.

According to WAEC, the withheld results of candidates may be cancelled or released based on the outcome of the investigations.

Ghana President assures Norwegian companies of safety of their investments

Trump is “in a race” against coronavirus, Regeneron CEO says

Live Konnect is back with Valentine’s Day batch, Ofori Amponsah and...