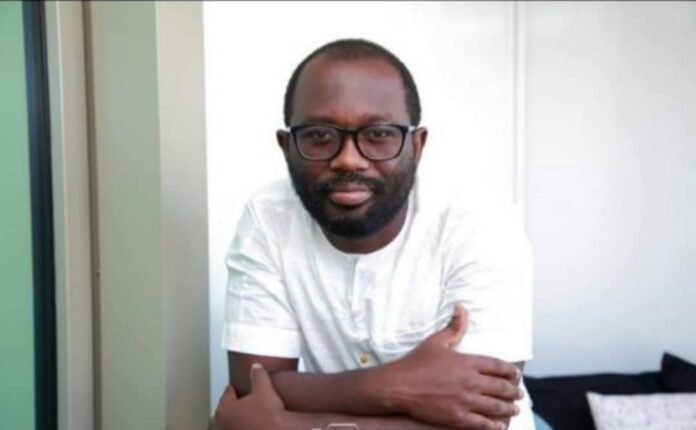 There is no doubt that the New Patriotic Party Administration is serious in its manifesto pledge to free Ghana of corruption having established the office of the Special Prosecutor.
However the fight against corruption should be taken to its chapters and branches in the diaspora.
There are a number of people in the New Patriotic Party in the diaspora who are as corrupt as a Jewish shylock who are vying for positions in the pending elections in their local branch/chapter. If such persons are elected in to position of power and responsibility in their local branch/chapter they will certainly find their way in to a position of power/responsibility in the national party in Ghana. Hence this is why the New Patriotic Party must take the fight against corruption to the diaspora.
In a case study of one Andrews Osei Owusu in the UK, who brags that he is the grand son of the late Victor Owusu without an iota of evidence should be investigated and barred by the party from standing as party chairman in the UK.
This thoroughly dishonest person, Andrews Osei Owusu, along with others is undeserving to hold any incorporated title or company directorship or party office in Ghana or UK and should be barred from standing in position of power/responsibility by the New Patriotic Party before he fleeces the London branch and ultimately a ministry in Ghana. 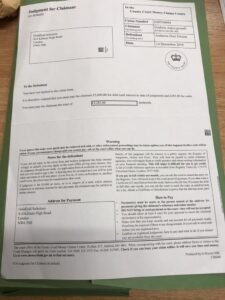 Information available to us as a result of our investigation in Ghana and UK suggest that this social worker has tendency to approach people in UK and convinced them that he is setting up foster care homes and thus would pay high interest to those investing in his so called venture.

As part of his sophisticated scheme, he rented a virtual office and support staff where by he would invite his victims to view his set up in order to convince them to part with their hard earned money. After collecting sufficient amount of money from his victims, after several months he would then tell them the company has gone bankrupt without providing any evidence whatsoever. Thus dishonestly appropriating his victim’s money.

Our investigation has revealed that he has been employing such a scheme to fund political campaign and to enrich himself in UK and Ghana. In 2016 he used the scheme to defraud the late Marlon Anipa of £2,500. Unfortunately Marlon Anipa did not receive his money back before his unfortunate demise in Ghana within 24 hours after taking office. We have also discovered that prior to that he had used the scheme to defraud one Godwin Adjei-Gyamfi £10,000.00. When he was threatened with legal action he agreed to pay back the money but only paid back £5,000.00 so the lawyer sued him and was awarded judgment and legal cost in his favour. 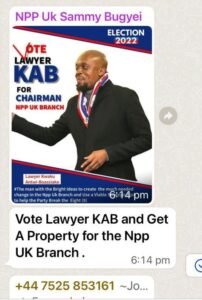 In 2020 he claimed that the New Patriotic Party had awarded him with school feeding program and went to the US to source for investors. He hired an office in Dzorwulu to attract US investors. When he did so, he closed the shop and took off to UK. Now his paying his way through to be the next chairman.

Chief cautions colleagues: You can’t bar your subjects from national...

Ameyaw-Akumfi to NPP: We need unity to win 2024 elections