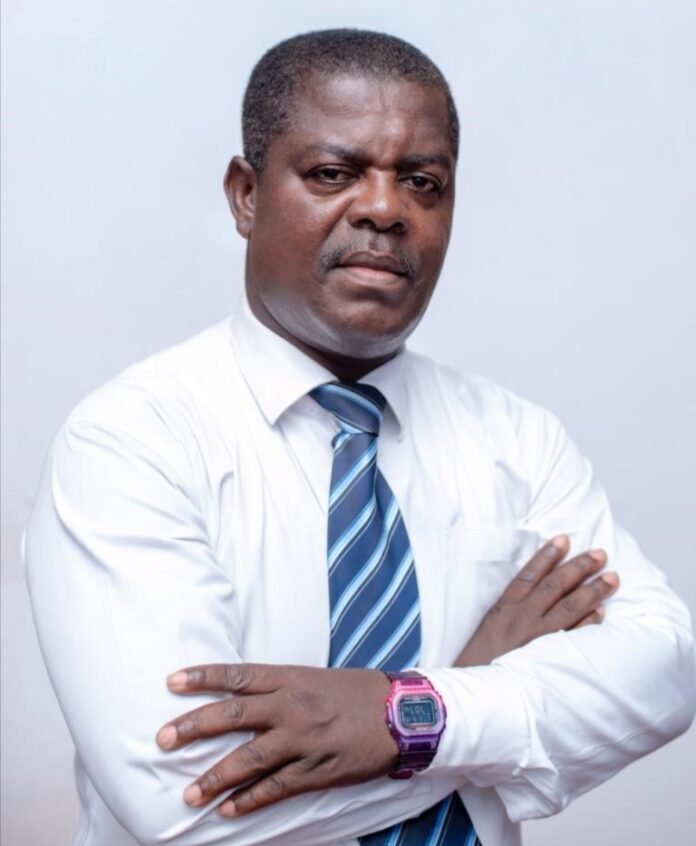 The executives have accused the MCE for creating confusion in the constituency and failing in his responsibilities to protect the interest of the party and the Government in the area he is supposed to oversee.

Addressing the media after the demonstration, the executives said the MCE is fueling tension in the constituency by instructing his supporters to attack the personality of the member of parliament for Ejisu, Dr. John Kumah.

The executives displayed various intercepted WhatsApp messages and financial transactions that shown the MCE instructed some people to attack the member of parliament for Ejisu.

We have evidence that shows that the recent brouhaha that occurred in the constituency is the handiwork of the MCE, who has paid people and instructed them to attack the MP for this constituency.

“As members of the New Patriotic Party in Ejisu we cannot allow this to continue, he must be sacked from the constituency since he has refused to cooperate with the MP we queued to vote for” one of the executives said.

READ MORE:  There Is Nothing Lucrative In Parliament ....Former MP

The delegates are calling for the immediate dismissal of the MCE and have promised to go every length to ensure he is sacked.

GFA requests the immediate release of Kudus from Ajax

Bribery saga: The Member who was called by the judge is...

I am focused and won’t be distracted – Afful-Broni