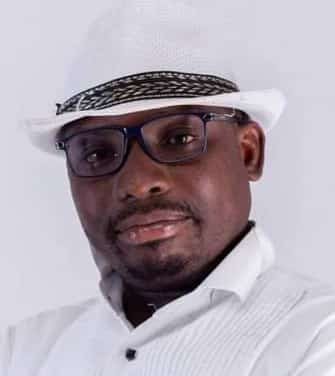 Prerogative writs lie with the supreme court, a court of equity at that, and a writ of injunction is no exception.

READ MORE:  Five important tips if you’re going to be in a crowded space amid coronavirus concerns

The balance of convenience must be premised on legibility. Determination of elegibility has been dispensed under Article 99. The question: Is he representing the people of Assin North lawfully?,answer is no!, except the ndc lawyers want us to hold that a driver without a licence should continue the journey because the passengers reserve a right to arrive at their destination regardless of who is driving the car.

Now this is it, two things are happening in relation to the same person but the cause of action are different, The Constitution prohibit an unqualified person from attending to the business of parliament. The moment the high Court declared he was not qualified to be in parliament, his continuous attendance to parliament became a breech of the constitution, and you don’t need the procedure of an election petition to stop such violation, a constitutional action is very appropriate in this circumstance.

One can seek an enforcement of the constitution through perogative writs, essentially you don’t need a substantive matter pending before the supreme court to invoke their enforcement jurisdiction

Yes the argument on the other hand is that why didn’t the plaintiff file for contempt of Court, yes that is also opened to the plaintiff, but it won’t be an estoppel for instituting a constitutional action.

I did not conspire to steal, says 3rd accused in NCA...

Nzema Chief: One touch VICTORY for MAHAMA in 2020 Election

Thomas Partey is the man we need – Arteta

Confusion at Assembly over Council of State cash