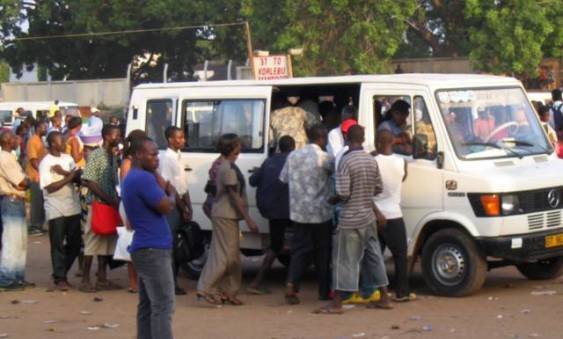 The Ghana Private Road Transport Union has announced that transport fares would be increased by at least 30% starting from Friday, May 13, 2022.
The GPRTU explains that the increment has become necessary due to recent hikes in fuel prices

Public Relations Officer of the union, Mr Imoro, in an interview with Citi news, stated that they have been forced to take such decisions to cushion drivers and transport operators from the sky rocketing fuel prices.

He added that the union had previously proposed scrapping of some taxes on petroleum products to cushion drivers and commuters, but such requests have fallen on deaf ears.

The union increased transport fares by 15% in February 2022, when fuel prices moved up.

A Heartwarming Akan Poem on Ban on Caning in Ghanaian Schools...

Education Ministry to employ over 27,000 pre-tertiary teachers, others

Otumfuo charges Mahama to admit his wrongs in government