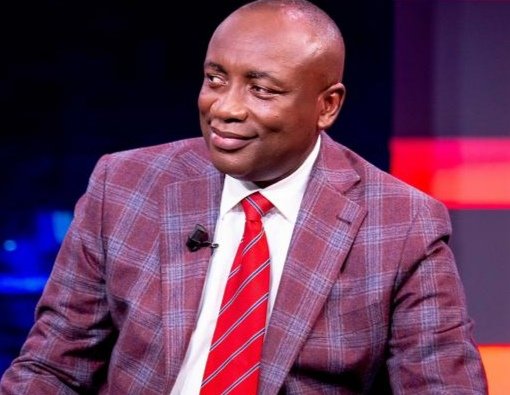 A former General Secretary of the New Patriotic Party (NPP), Kwabena Agyei Agyepong ahead of the party’s National Delegates Conference, has advised against the monetization of the process.

The NPP at the National Delegates Congress will elect a new crop of leaders to lead the party at the national level. The Congress is scheduled to take place from July 14 to July 16, 2022.

“The election must not be based on who pays money or gives out gifts to delegates,” he stated. He charged delegates to open up their minds and hearts, listening to the policies of these aspirants and making the right decision.

Recognizing friends might end up supporting opposing parties at the election for national executives, he advised against that ending these friendships.

“We shouldn’t see long-standing relationships coming to an end because friends support opposing sides,” he submitted in an interview on Accra based radio station, Oman FM.

Admitting victory will not be served on a silver platter, he counseled aspirants to prepare messages “if you want to win and work hard to meet the party’s standards.”

With winners and losers emerging after any election, the former Press Secretary under the Kufuor administration directed victors at the election to be magnanimous in victory.

READ MORE:  Galamsey fight not dead, we have scaled up - George Mireku Duker

How to choose love over lust in everyday life

Partey to wear #18 shirt at Arsenal