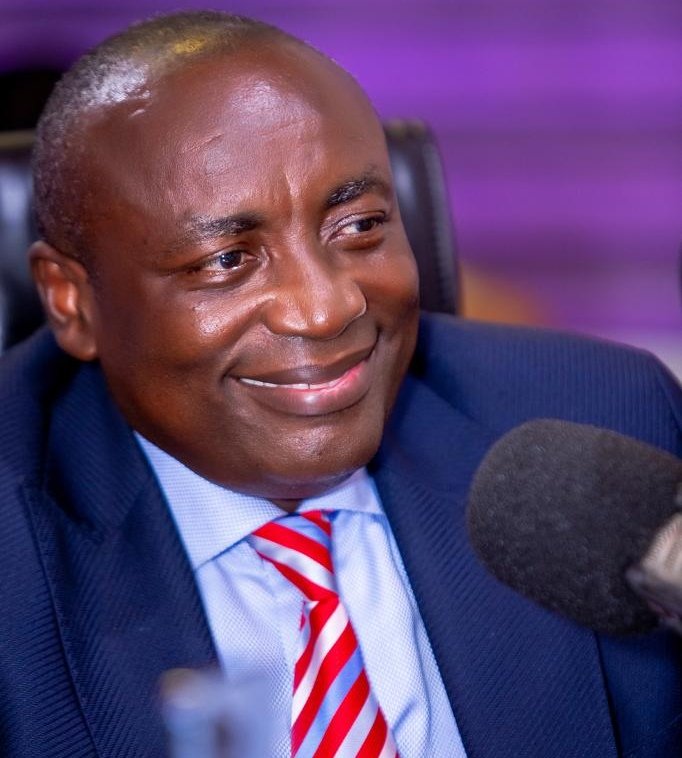 A former General Secretary of the New Patriotic Party (NPP), Kwabena Agyei Agyepong, has called for a thorough review of the financial management arm of the free Senior High School (SHS) policy.

He described the free SHS policy as a bold one and believes government did right by implementing it.

“The free SHS policy is a bold one but the financial management is what must be looked at,” he said on Accra based radio station, Oman FM.

Expressing worry over incessant complains about the policy, he indicated education is an avenue to outrun poverty.
Using his late dad as an example, Kwabena Agyepong revealed his dad was from a poor background and it was only with education, and support from the Methodist church he became a lawyer “and made me who I am today.”

Kwabena Agyepong posited that, the importance of free SHS cannot be disputed as well as its beneficiaries.

With the free SHS policy having been implemented a few years back, the former Press Secretary under the Kufuor administration argues the available data should make it easier for the government to forecast and provide adequate funds to run the policy smoothly.

“This is a simple arithmetic we need to figure out. If we know the number of people who qualify for free SHS, we can multiple that by the amount spent per student and make adequate provisions for them. The most important thing is that we have to make sure we provide the budget for the policy annually no matter what.”

Reiterating education as the best avenue to save anyone, he called on government to swiftly put in place active measures to resolve the problems affecting the free SHS policy.

Government through the Ministry of Education is said to be owing food suppliers to the tune of almost GHC 800 million.

The government has released GH¢200 million for the smooth running of its flagship programme, the Free Senior High School (SHS), an intervention that prevented schools from shutting down.

Part of the amount will go to the National Food Buffer Stock (NAFCO) for the purchasing of food items, while some will go to the heads of SHSs to cater for perishables.

The remaining amount covers part of last year’s arrears and other expenses such as uniforms, feeding for the boarding students and one hot meal for day students.

Defeat Staring At NDC As Veep Bawumia and Kwabena Agyepong...

Mahama’s government was the most terrible under 4th republic – Former...

“I am Deeply Saddened”: Akufo-Addo Consoles Ethiopia on Plane Crash

We’re tired of ‘dictator’ Museveni, we want you as President –...