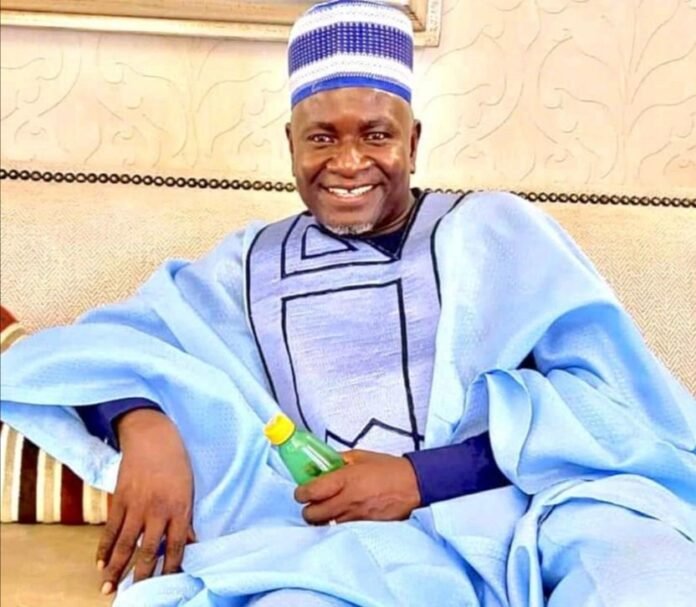 The Savannah NPP in Diaspora has called on members of the Ruling NPP in Savannah Region to retain their Regional Chairman, Alhaj Sulemana Kalmonia, as the first foundation to breaking the traditional Eight year cycle at the Regional Level.

The political experience and party management prowess of Chairman Alhaji Suleman appeared to have enticed the Diaspora based Savanna natives who are holistically rallying for his endorsement.

According the Chairman of Savannah NPP in Diaspora in the United States of America (USA) Mr Ken Braimah a.k.a Lord Ken , the work done by Chairman Suleman speaks volumes and needs no PR gimmicks for any party member to quantify.

The Savannah NPP in Diaspora recounted the role Chairman Sule played during the creation of the region, the endless fight to uproot NDC seats in the region led by the Damongo and Daboya MPs in the 2020 election respectively.

Speaking on the reasons for keeping Chairman Suleman, Lord Ken cited the need for continuity and the visible efforts from the proactive leader at the regional level.

“Unseating Chairman Sulemana after one term will be a bad omen for progressive unity within the Party. The pool of managerial talents must be acknowledged but we must be progressive and allow the newcomers to study Chairman Suleman and allow him to finish the good template he has laid. As a group, we are calling on the delegates, youth and fellow NPP members to put our differences aside and hijack all the seats in Savannah region”, the USA based Savannah NPP in Diaspora opined.

Leading a United front towards election 2024 is key as Savannah Region attempts to increase votes, retain the 3 seats and wrestle for the fourth in Salaga South”, the group added.

The battle ground in Savannah for election 2024 will be in Salaga South seat, a constituency that fell to the NDC because of internal differences within NPP as a party.

If history is anything to go by, then NPP is at odds with winning against a very popular candidate in Ex-President John Mahama whose popularity soars across the nation with a formidable home support across Savannah belt.

The Savannah NPP Diaspora is calling on the National leadership to create a level playing field for the Presidential candidates to campaign without any internal manipulation and government machinery.

The Regional Elections is slated for May 28-30 , 2022 across all 16 Administrative Regions in Ghana.

‘We will sign Muntari if he is available – Hearts of...

‘My lucky day’: Greek man saved from Ethiopia crash by being...

13th May 2022
We use cookies to ensure that we give you the best experience on our website. If you continue to use this site we will assume that you are happy with it.Ok