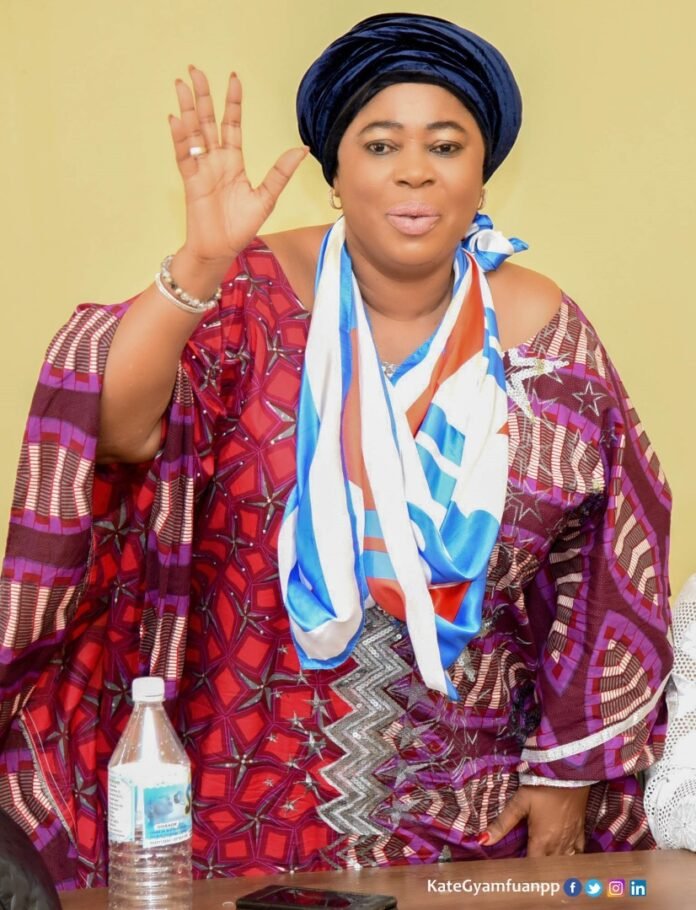 The National Women Organiser of the New Patriotic Party, Kate Gyamfua, over the weekend, ended a tour of the five Northern Regions and proceeded to the Middle Belt sector.

Ms Gyamfua began the campaign in the Savannah and Upper West Regions, last week, where she met and interacted with women organizers, regional executives, and youth groups of the party. 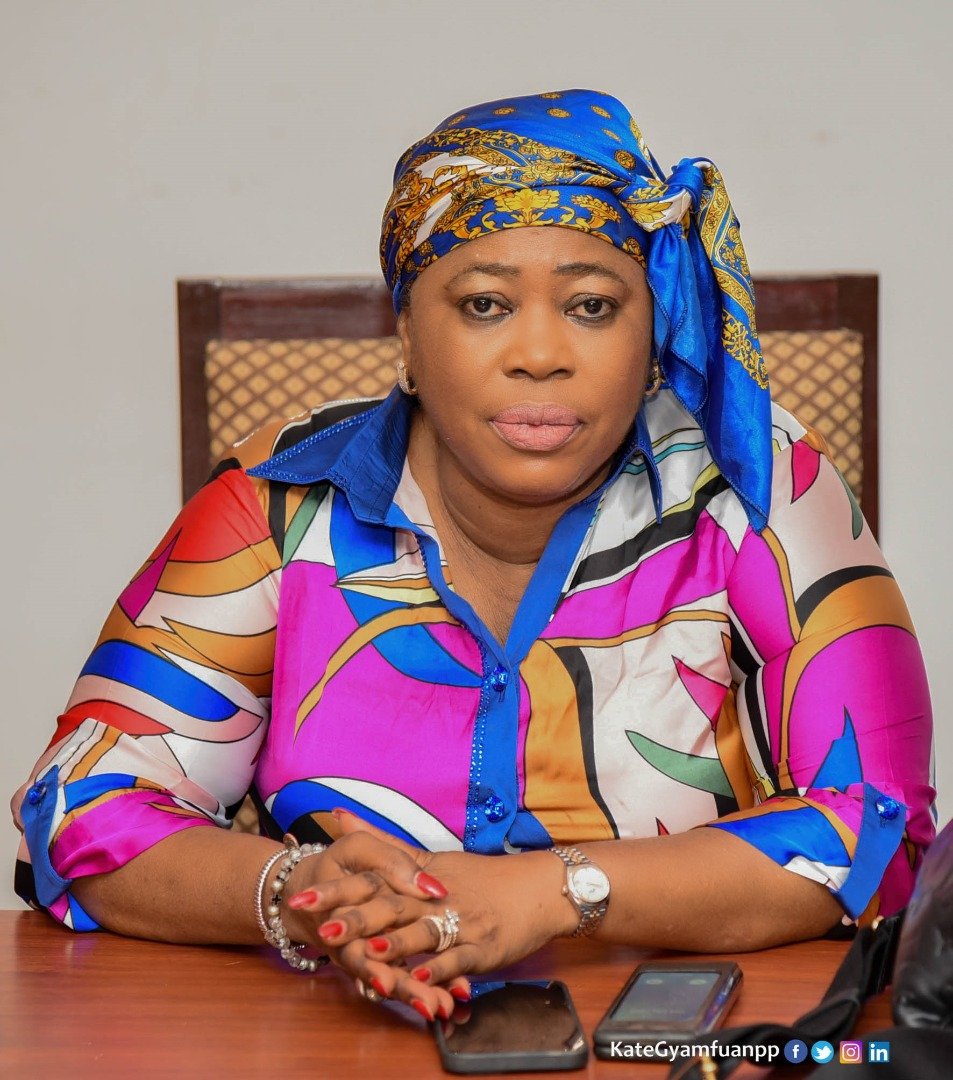 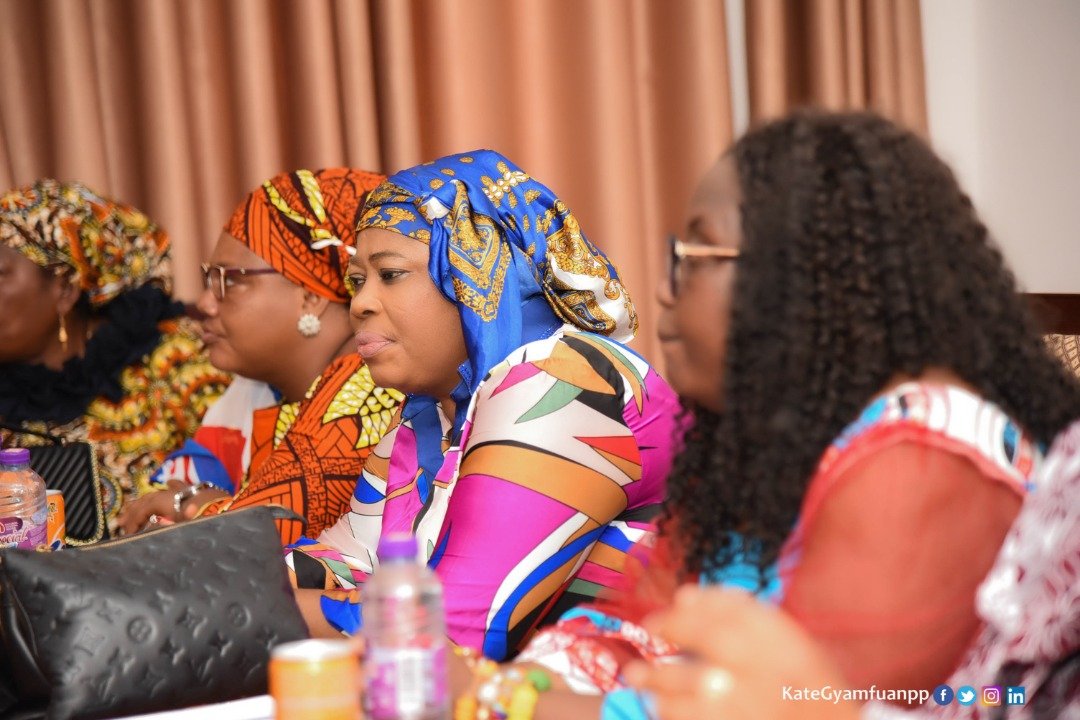 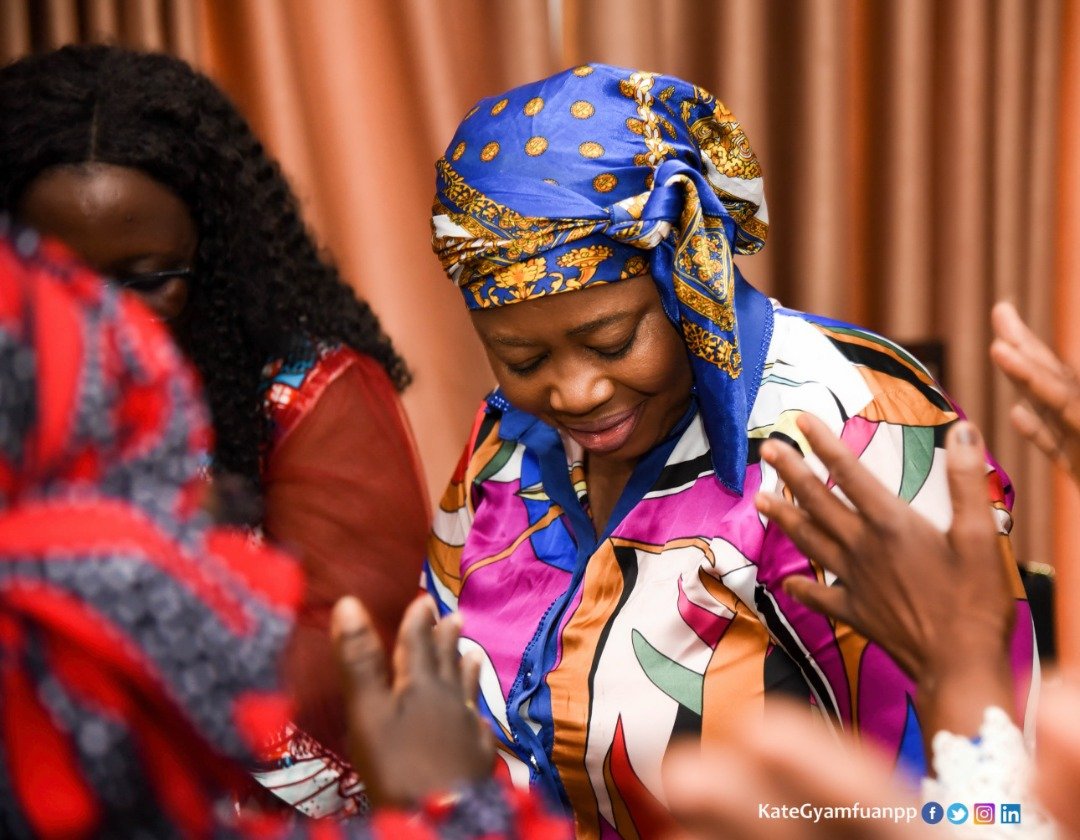 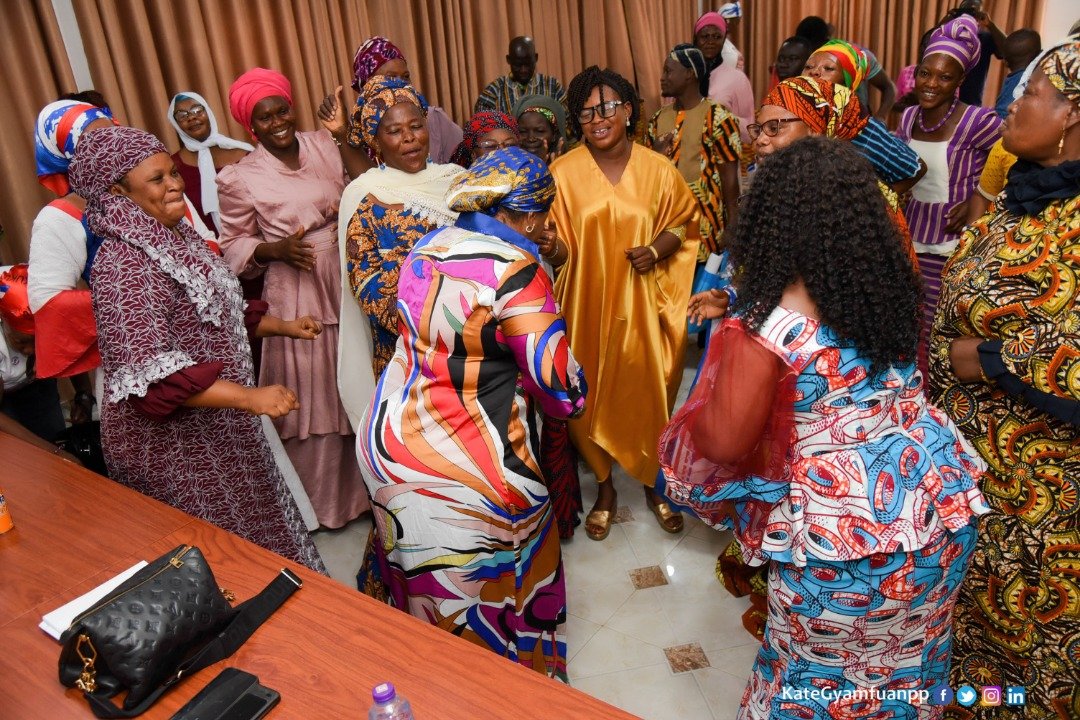 She was warmly received by enthusiastic members and supporters of the party, who assured her of their unflinching support and readiness to continue working with her for the next four years.

The campaign train of Obaatanpa Kate Gyamfua then touched down at the Upper West Region, where the NPP National Women Organiser met Women Organizers and other executives of the party in the Region. 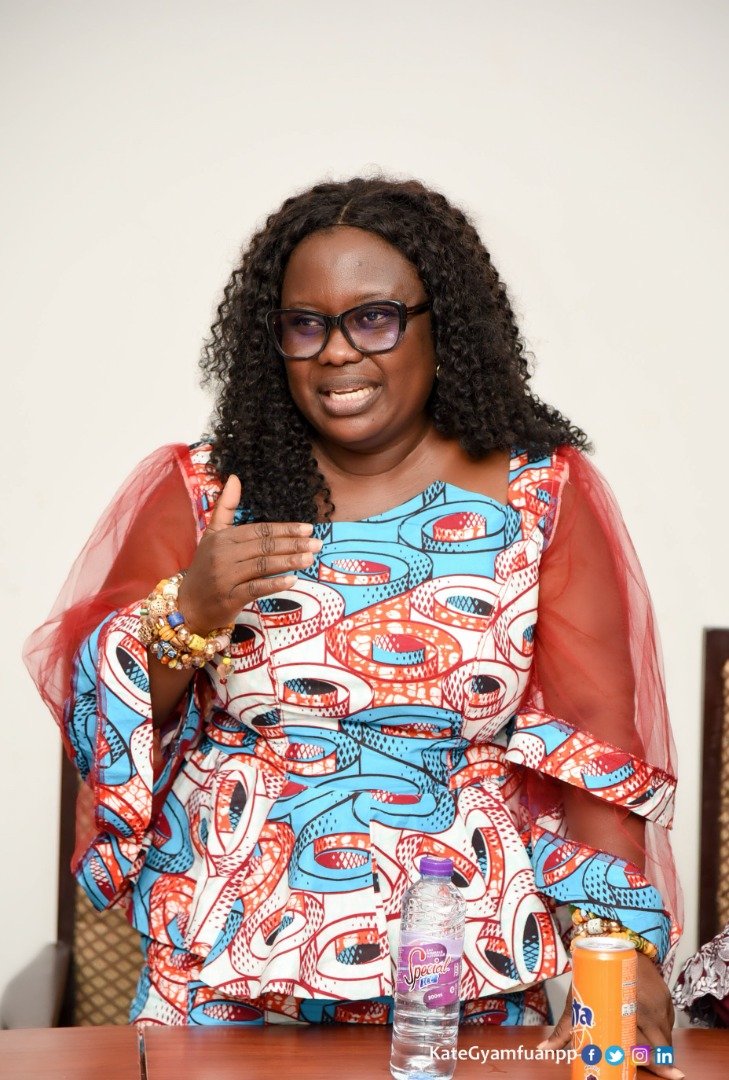 READ MORE:  Don’t allow power to corrupt you with arrogance: Awuku to politicians

Members of the party, particularly, the Women Organisers, lauded the National Women Organizer for the outstanding performance in her first term, describing her achievements as unprecedented.

She then moved to the Northern Region, where she was warmly welcomed by Women Organisers, youth groups, and supporters of the party in the region.

Obaatanpa Gyamfua, as part of the tour, had a special session with the youth groups and other executives of the party in the region, assuring them of her resolve to continue to work with them in the interest of the party. 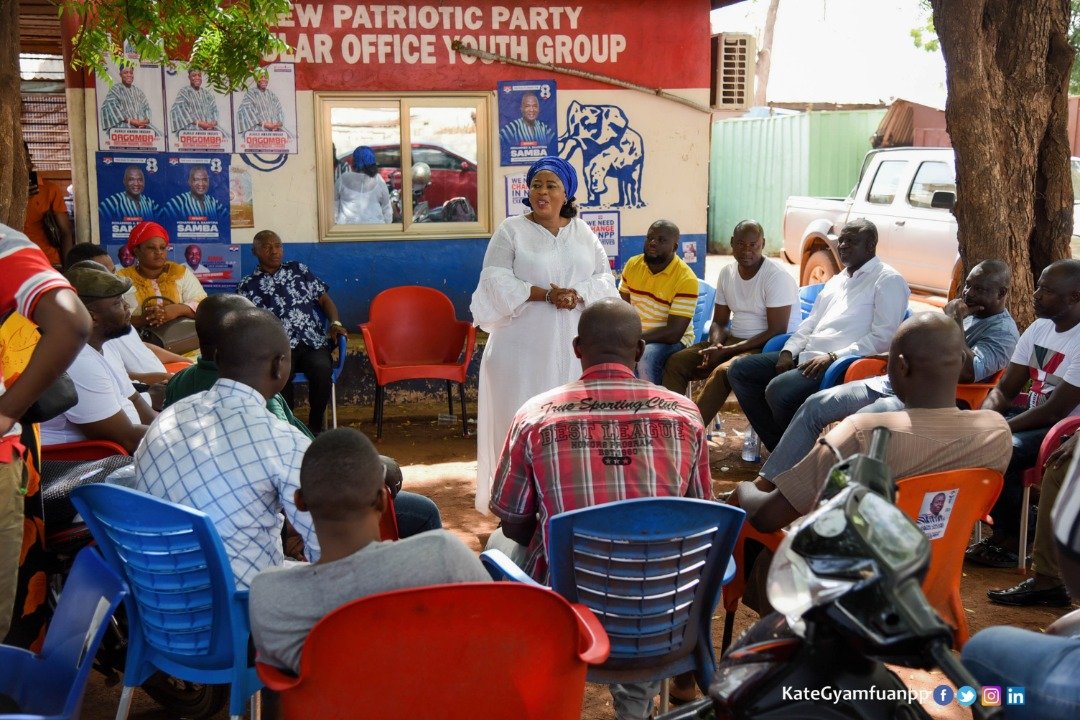 The impressed youth groups expressed appreciation to her for having their interest at heart and assured her of their support for her second-term bid. 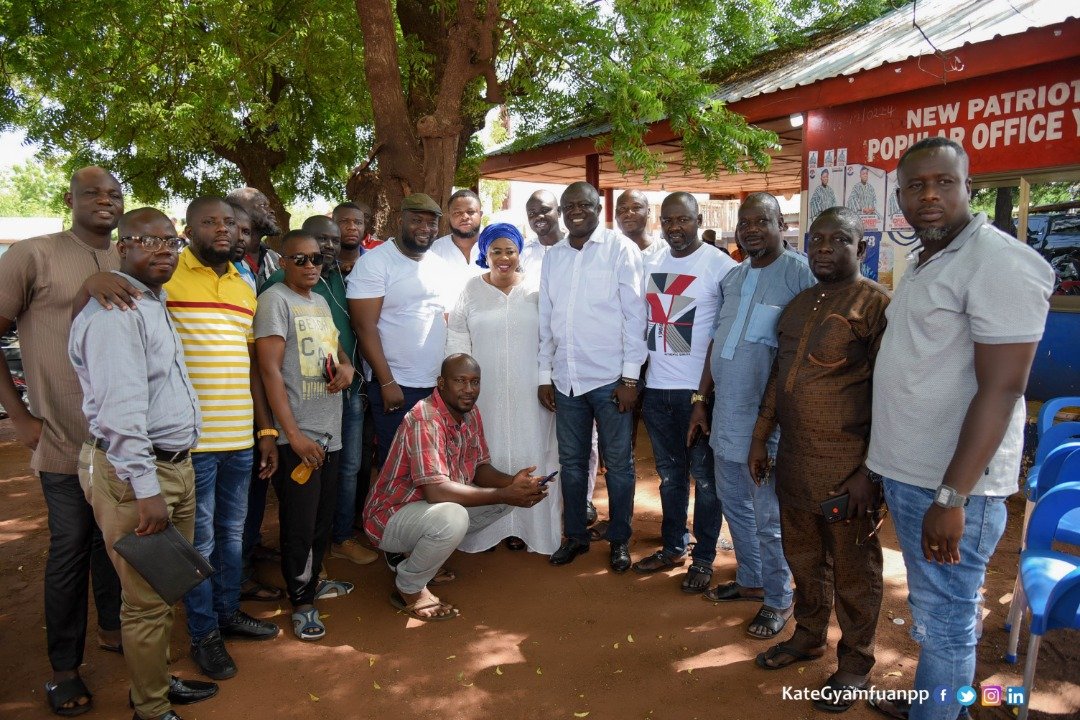 She also met with Women Organisers in the region, where she expressed appreciation to them for their continuous support. They also assured Obaatanpa Gyamfua of their resolve to continue supporting her and working with her for the next four years.

From the Northern Region, the distinguished NPP National Women’s Organizer went to the North East Region to meet and interact with party members, and seek their support. 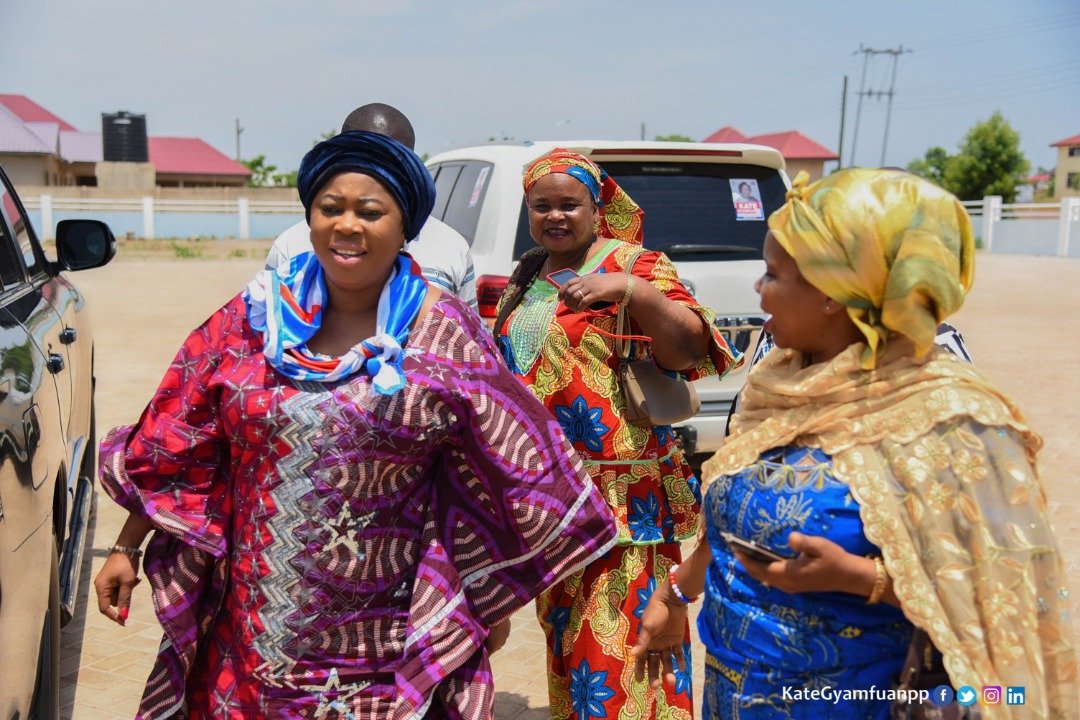 The Women Organizers in the region promised to re-elect her to continue with her good works for the party. They expressed confidence in her competence to lead the party’s Women’s Wing to ‘break the 8’. 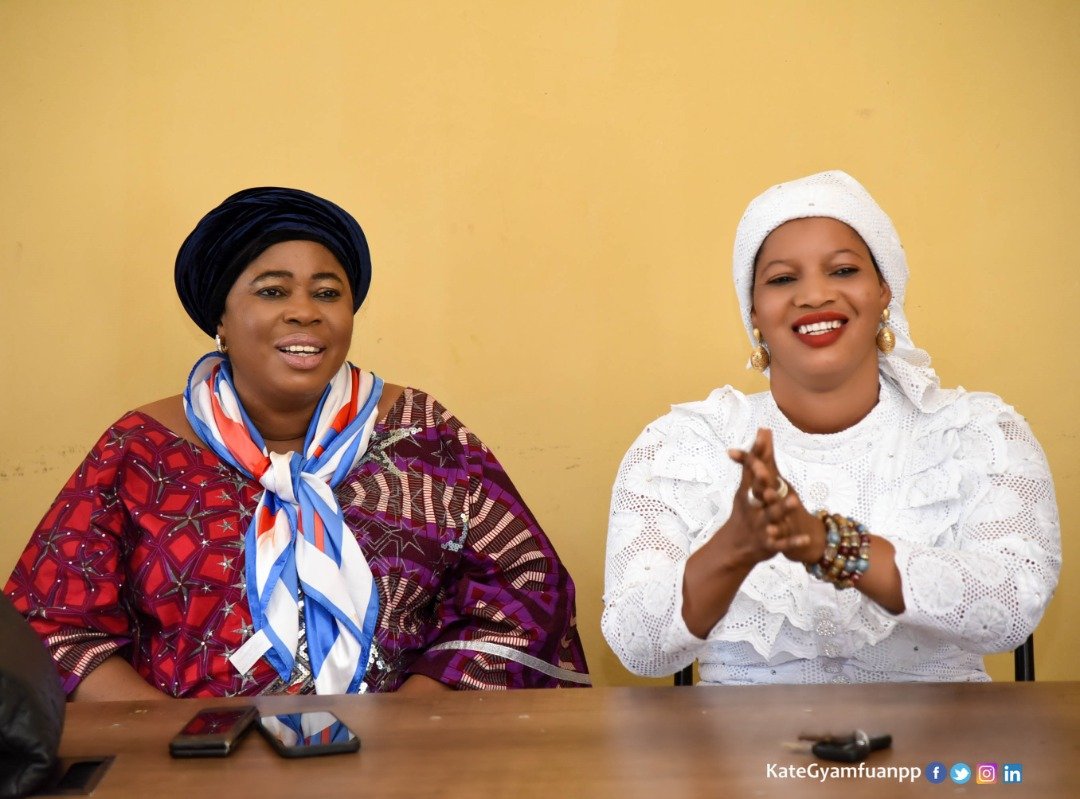 Obaatanpa Kate thanked them for giving her and her team, a befitting reception and assured them of her resolve to continue to work together with them in the interest of the party. 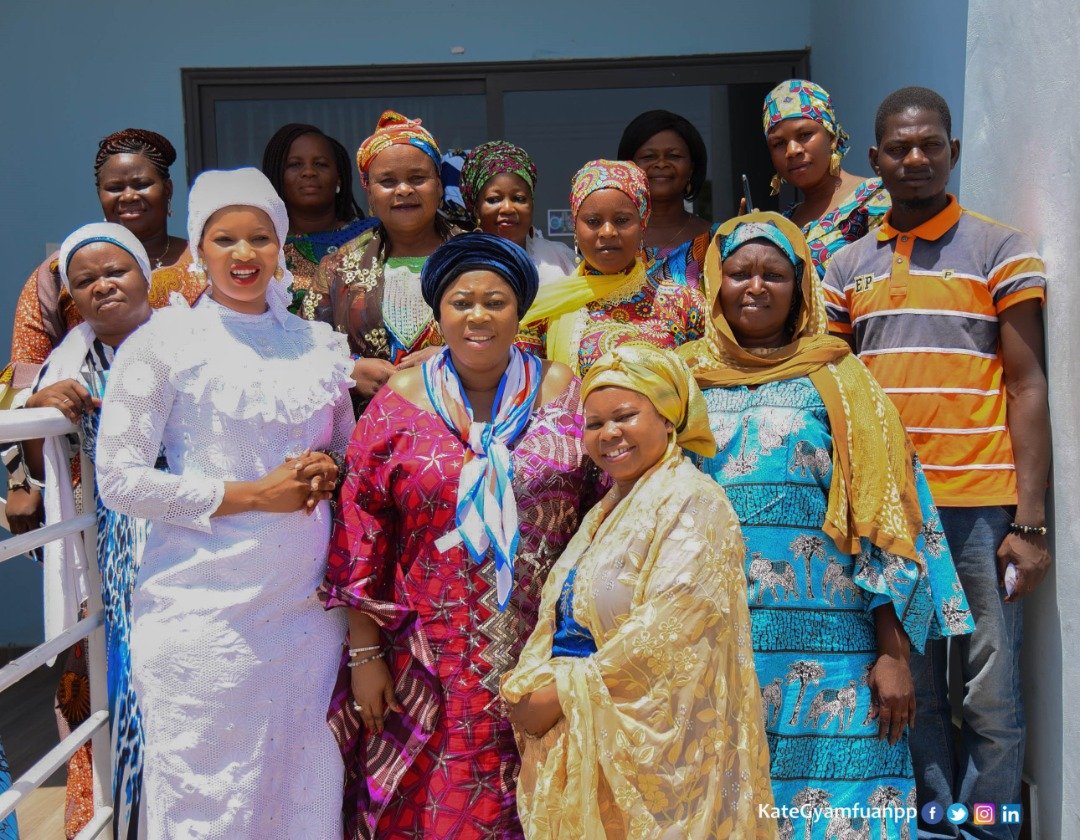 Obaatanpa Gyamfua used the opportunity to express her profound appreciation to members of the party in the regions visited and thanked them for the support offered to her during her tenure as the National Women Organizer. 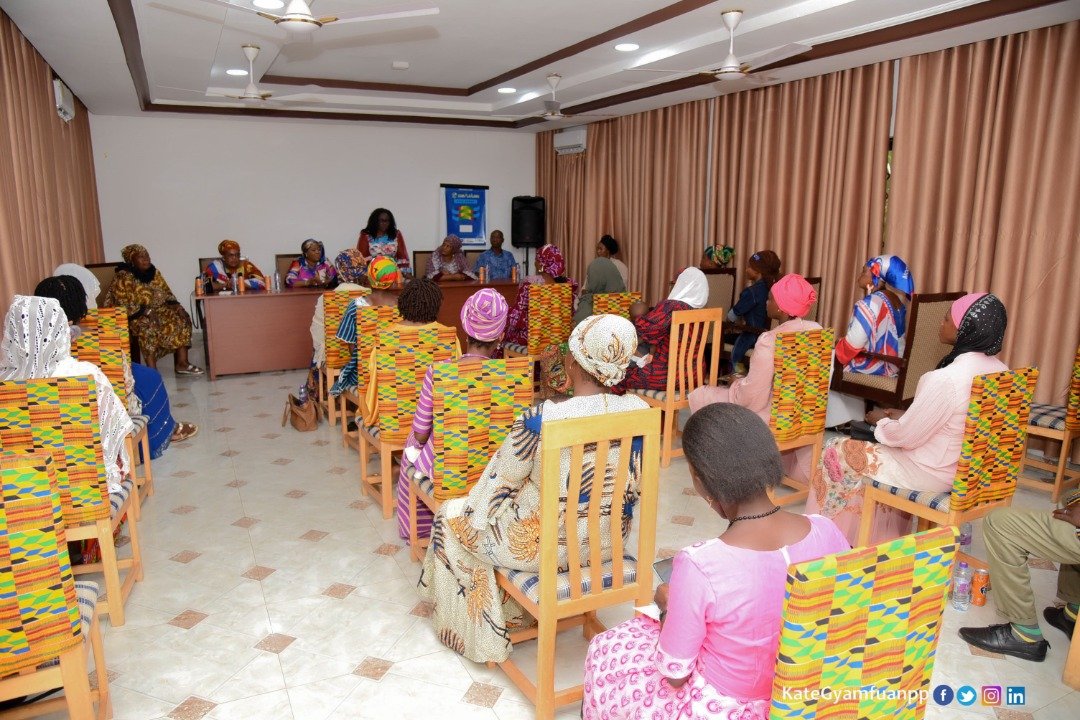 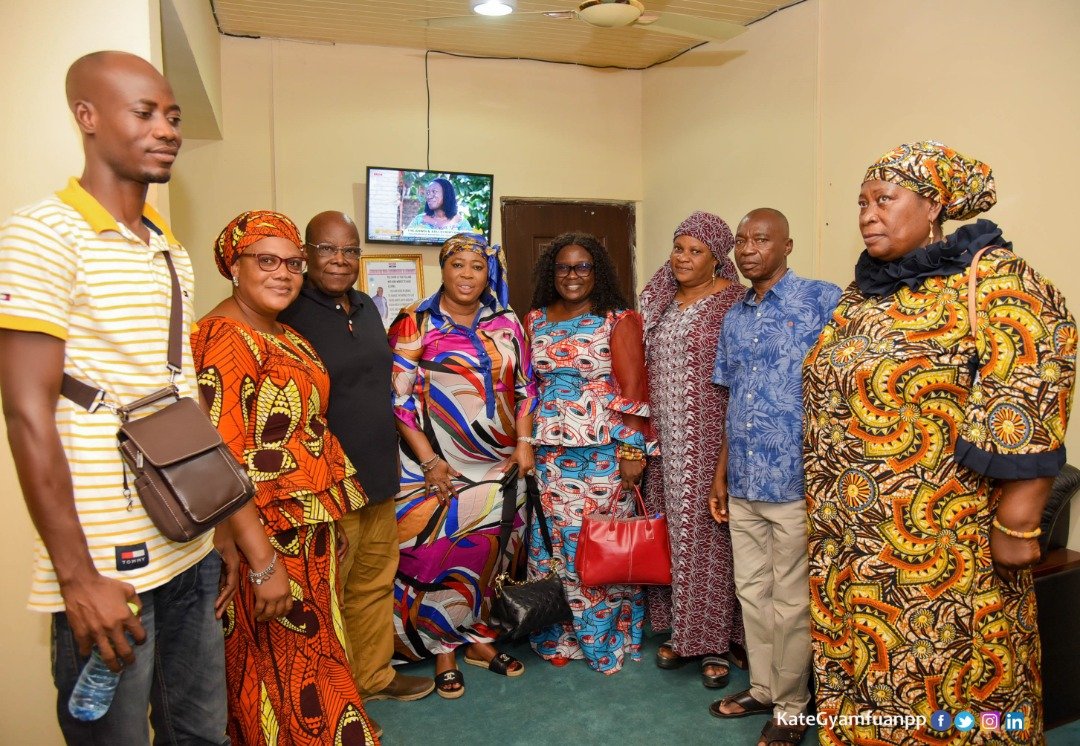 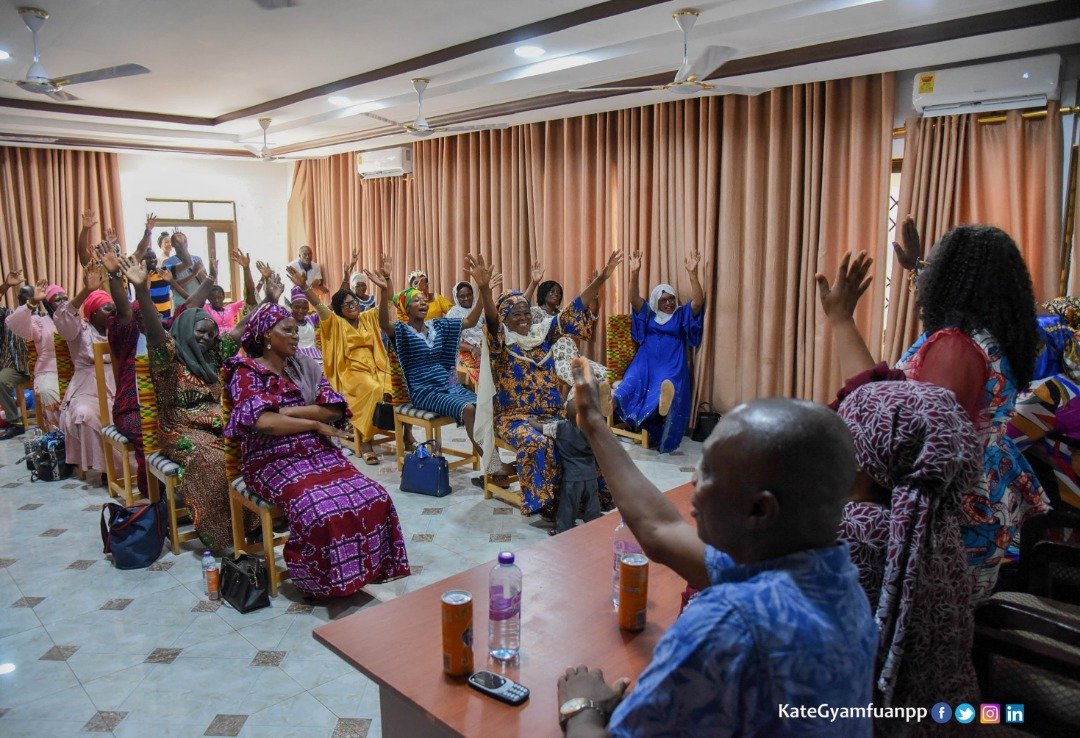 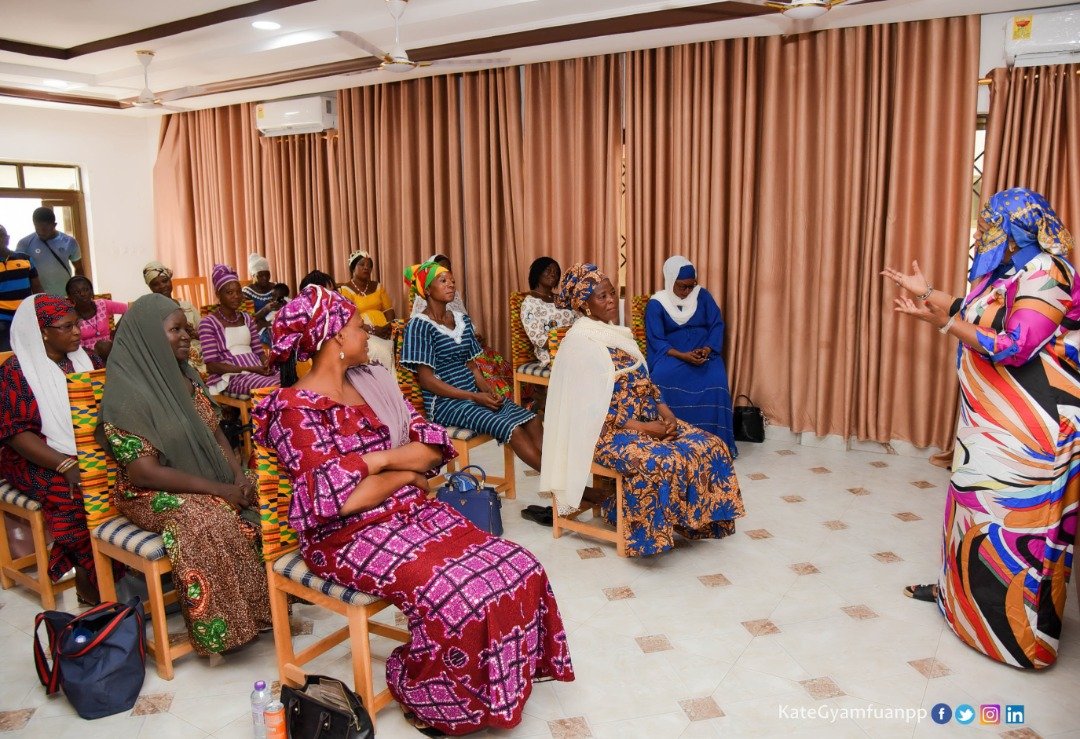 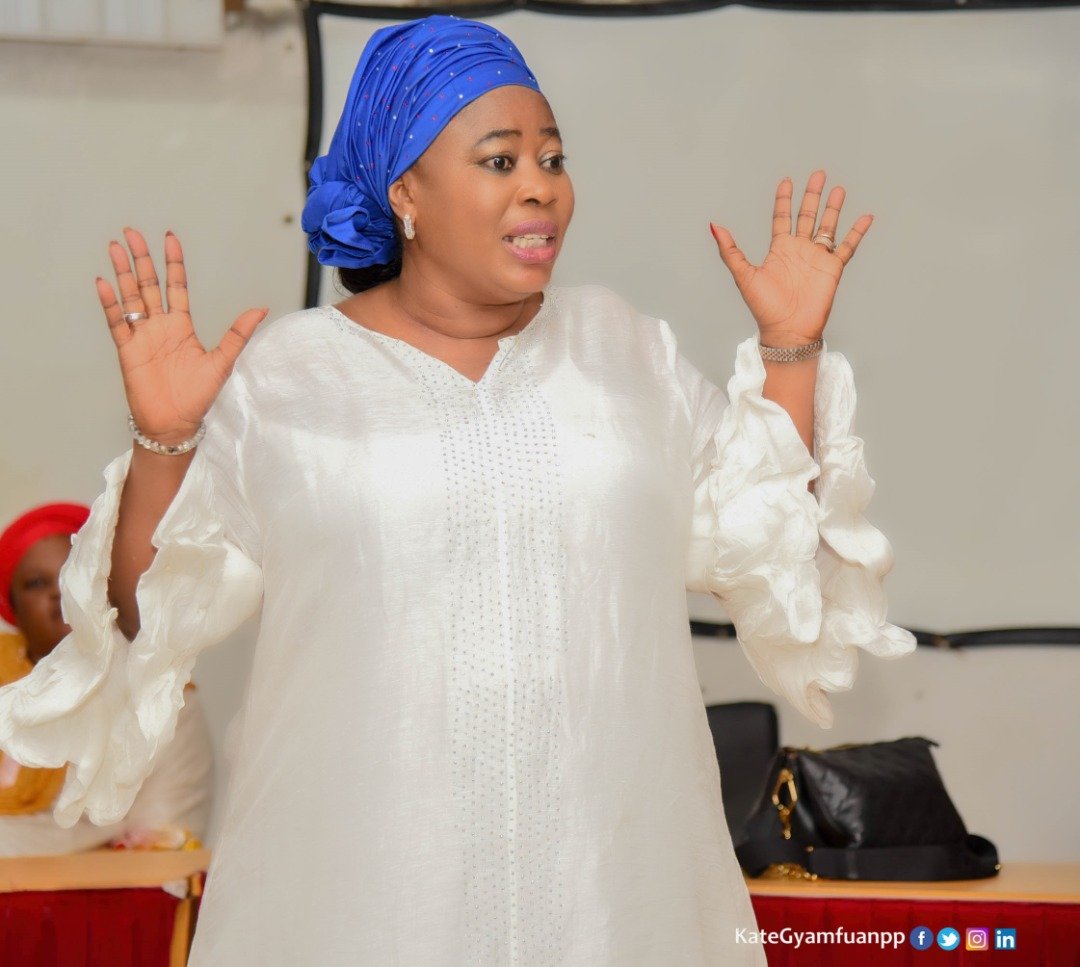 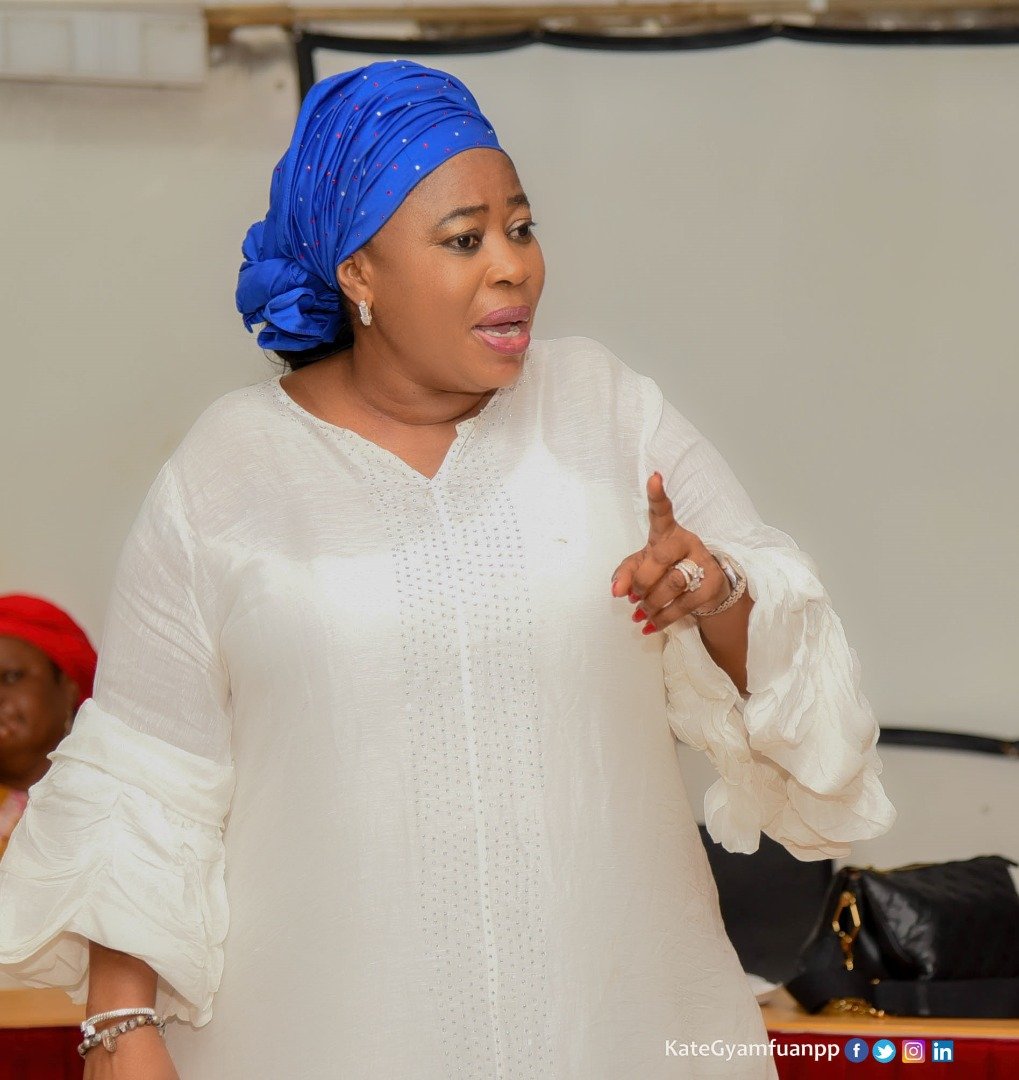 Bono East Region to get a new university