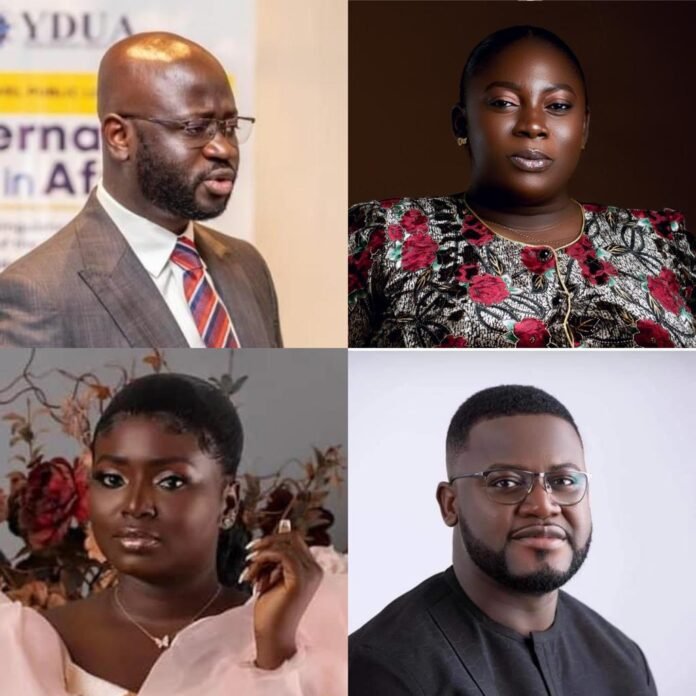 Four past student leaders have been appointed by the governing New Patriotic Party to serve as Deputy National Executive officers in different categories.

The four include Isaac Jay Amartey Hyde, a former President of the National Union of Ghana Students (NUGS) and Sandra Sarkodie Addo, a former Local NUGS President at the Kings University College, who have both been appointed Deputy National Youth Organisers.

The rest are Nana Asafo-Adjei Ayeh, a former President of the Graduate Students Association of Ghana at the University of Ghana (GRASAG-Legon), who has been appointed Deputy National Director of External Affairs, and Mariam Ewuarama Duah, a former Research and Communication Member of the Tertiary Students Confederacy of the NPP (TESCON-NPP) at the University of Ghana, who has been appointed a Deputy National women Organiser.

DIRECTORS OF THE PARTY

DIRECTOR OF FINANCE AND ADMINISTRATION

Ghana’s Independence: Admonishments from the past

Government will not legalise ‘okada’