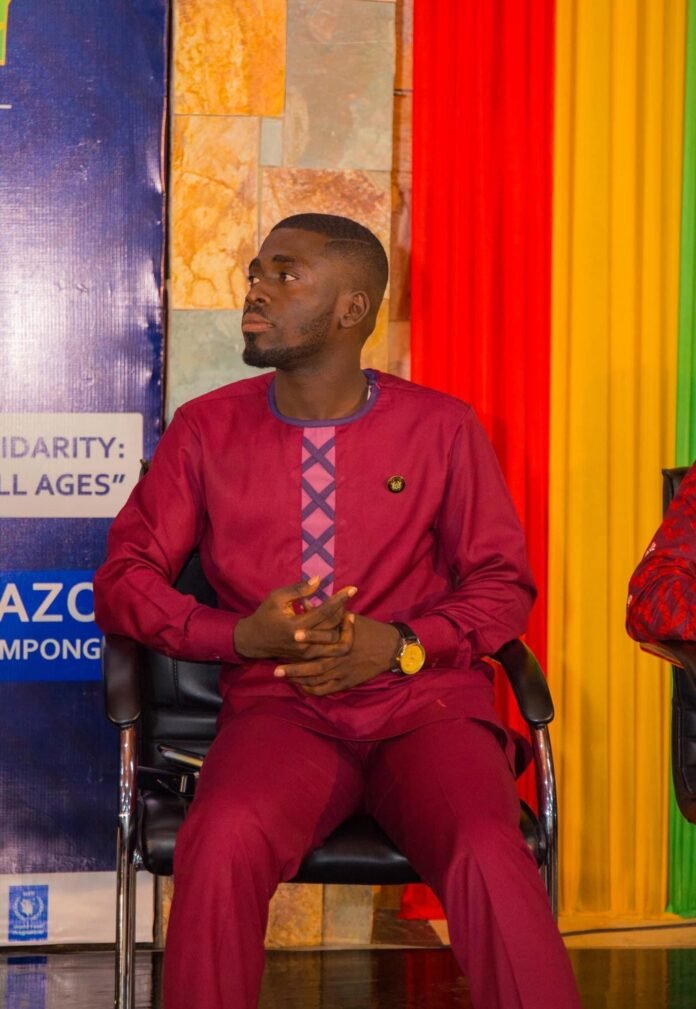 The leadership of the National Union of Ghana Students (NUGS) has called on government to shift more attention to basic education, by prioritizing the construction and development infrastructural facilities in schools across the country.

“Over the last few years, as a country, we have appreciated when it comes to basic school enrolment. We have gotten up to about 95%, but we still have a critical issue in rural areas, and that is basic school infrastructure.

“Your government has been tremendous when it comes to senior high school and tertiary support. Mr President, on the behalf of the people across the corners and quarters of this country, we are begging you that, going forward, if it is possible, which I know it is possible, we should prioritize basic school infrastructure,” Dennis Appiah Larbi-Ampofo, NUGS president, said when he led his team to pay a courtesy call on the President at Jubilee House.

On Free SHS, he said the policy is good as “it creates a huge appeal and enthusiasm amongst people who want to go to tertiary institutions.”

“We as a student front are proposing that, if it is possible, develop a sustainable means of financing the no guarantor system such that it should be able to help a least 150,000 people in a year,” he added.

Mr Appiah Larbi also appealed to government to urgently address challenges with the school feeding programme, non-payment of nurses’ allowance and the loan guarantor system introduced by the government.

Touching more on the school feeding, the NUGS President noted that there is disquiet on the student front because resources allocated for the programme are extremely inadequate.

He therefore called on President Akufo-Addo to, as a matter of priority, give the programme more attention to sustain it, particularly because of its bearing on the UN Sustainable Development Goal on malnutrition and ending hunger.

“Young people who benefit from the school feeding programmeare complaining and the complaint is very simple; that the amount of money earmarked for the school feeding programmeis woefully inadequate. My last checks clearly reveal that it is less than a cedi. It takes a magician to feed anybody in this country with less than a cedi. We are begging you and your good office to look at it and it must be quick,” the NUGS President stated.

President Akufo-Addo, in his reaction, indicated that in spite of the current obvious economic challenges the country is experiencing, government will do well to address the concerns raised by NUGS and other stakeholders.

“I think they are legitimate matters you have put before us. They are serious matters, and I think that they are matters that we need to deal with,” he stressed.

On the call for more attention for basic education, the President said it was in the right direction, considering the fact that the country had seen a sharp increase in the levels of enrolment at the basic school level.

“I think that the emphasis that you are placing on the need for us to prioritize basic school infrastructure is good…All those who are involved in the thinking and practice of educational policy will always tell you that the critical work is done at the basic level,” the President said.

READ MORE:  Minority to Call for Bi-Partisan Probe into Menzgold

He noted that an effective basic school system is vital because the secondary and tertiary levels will follow as a matter of course if the basic level is well catered for.

On the implementation of the Free SHS policy, President Akufo-Addo said he is open to a broader conversation.

The conversation, according to him, must look at funding, availability of money, access and other ingredients that must work for the good of the people.

“One of the things people have been calling for is the review of Free SHS. I think we should have a broader conversation about the incidence of education on our national development,” he said.

According to him, although there are powerful people who are against the Free SHS, he shares a different view on the programme, which is that it is for the public good. He added that the benefits of the Free SHS programme are ‘obvious’ in the country.

He said the Ministry of Education is seriously looking at the issues to inform a policy direction, going forward.

“Increased presence of soldiers in Upper East to help secure our...

“I wanted a bit more from Commey against Martinez”- Trainer Andre...

SONA 19 Update: Independence Day celebrations to be held in Tamale...