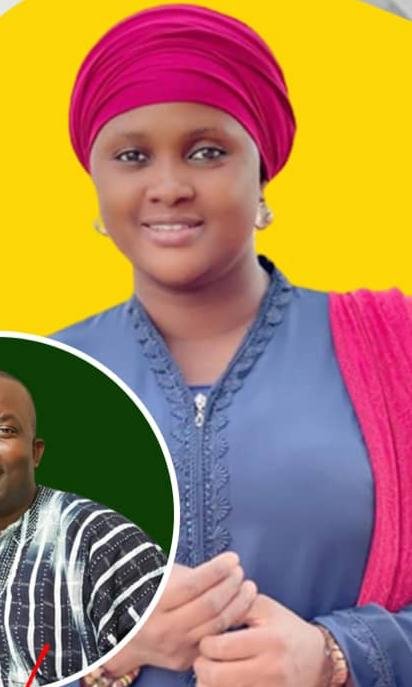 A Deputy National Women Organiser of the governing New Patriotic Party, Hajia Safia Mohammed, has stated that the party’s quest to ‘break the 8’ years governance cycle is a possibility with the current leadership of the women’s wing.

According to her, the party’s women’s wing, under the leadership of its National Women Organiser, Kate Gyamfua, is committed to grassroots mobilization and strategic campaign policies and party cohesion, relevant political tools that would lead the party to another political victory.

Speaking on the Platform show on Peace Fm, Hajia Safia said the leadership of the women wing understands the current economic challenges facing the country. She however added that the leadership also understands that notwithstanding the challenges, the Akufo-Addo government has initiated specific women-centric policies that should motivate women in the party to go all out to sell the good messages of the party.

On what she brings to the table as a deputy, Hajia Safia said having served as a Deputy Northern Regional Women Organiser and Savanna Regional Women Organiser, she brings onboard a wealth of experience in women mobilization that would help shape the women’s wing. She noted that majority of Ghana’s population are women, giving the NPP the opportunity to target them with specific messages and policies.

VIDEO: I sacked my manager because he took all the cash...

The tribe in Uganda that allows bride’s aunt to sleep with...