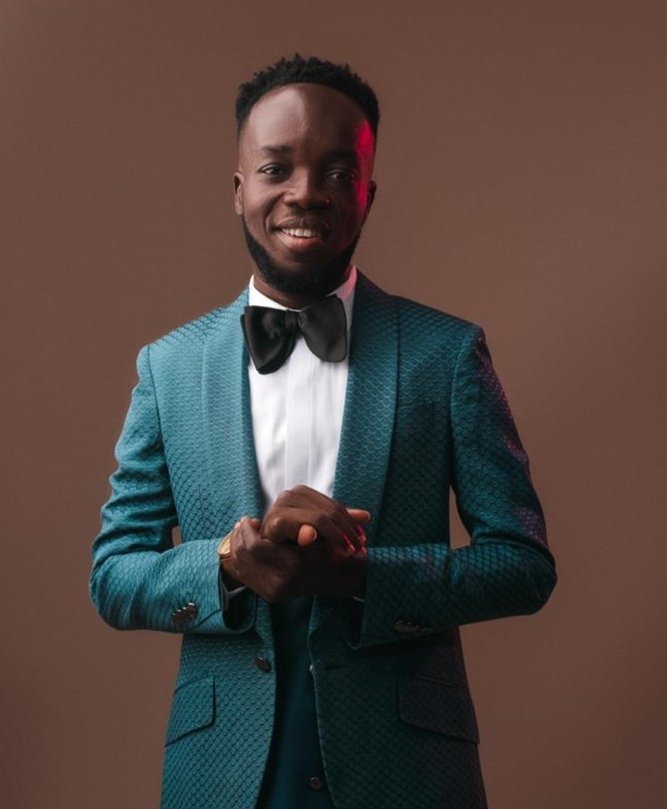 Ahead of Ghana’s participation in the FIFA Qatar 2022 World Cup, Highlife and Afrosound sensation Akwaboah has finally released a specially themed song for  Ghana in support of the Black Stars.

After teasing fans for some weeks now, the song titled “Bring Back the Love” dropped on all digital platforms on Friday 16th December 2022.

According to Akwaboah, Ghana has the potential to win the World Cup and this is the song that will propel the Black Stars to ultimate victory in Qatar and beyond. “We all need to play our role and back our Black Stars in unity and in spirit. It is time to bring back the love”
The song “Bring back the love” seeks to engage football fans all over the world in support of Ghana’s 4th appearance at the FIFA World Cup 2022. It rides on nostalgia, love and affection and the rhythmic tunes will surely galvanize many behind Team Ghana.

Some celebrities such as Kofi Kinaata, Frema Adunyame, Pope Skinny, Donzy, Fameye among others have already taken to social media to throw their support behind “Bring back the love” which has created a trend where people post videos of themselves trying out football tricks using the #bringbackthelove.

Participate In The Year Of Return: John Kumah Urges Ghanaians...

Where do you stand in the fixing debate?

“I wanted a bit more from Commey against Martinez”- Trainer Andre...

Amidu’s reasons not enough to have led to his resignation –...

PHOTO: The alleged KILLER of Ahmed Suale who attempted BRIBING the...

16th September 2022
We use cookies to ensure that we give you the best experience on our website. If you continue to use this site we will assume that you are happy with it.Ok