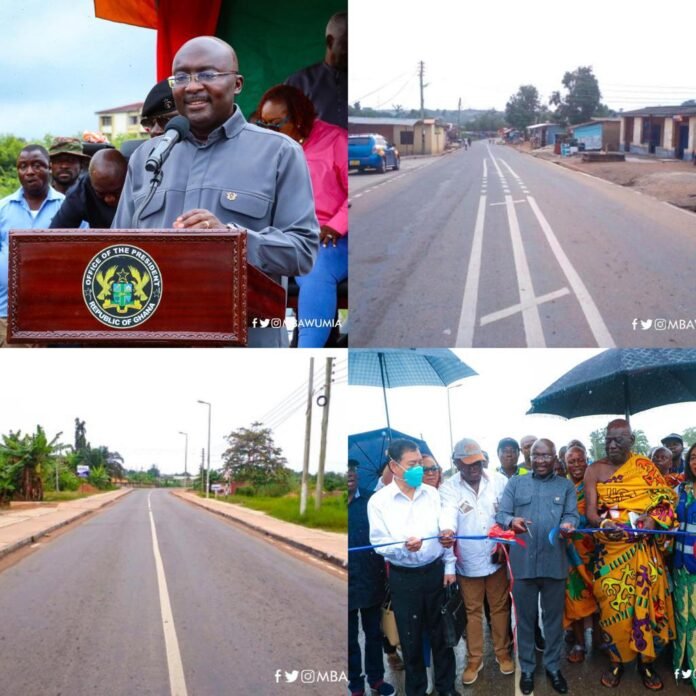 Vice-President Mahamudu Bawumia has stated that massive road infrastructure projects undertaken by the Nana Addo Dankwa Akufo-Addo government has silenced critics who questioned the government’s ability to build roads in the country.

According to him, when government mooted the idea of Sinohydro road projects in the country, members of the opposition, without understanding of what the project was about, queried its feasibility.

“Now that the roads are ready, they are quiet,” the Vice-President said.

Dr Bawumia said this on Monday September 26, 2022, when commissioned the rehabilitated inner-city roads in the Central Regional Capital, Cape Coast. The project forms part of the SinoHydro road project.

He noted that apart from the SinoHydro, Government is also undertaking roadworks in every region of the country.
In the Central Region a number of road projects have been completed. These include102km of highway roads namely partial reconstruction of Cape Coast-Twifo Praso road and access road to Kakum Park -30km, upgrading of Dunkwa-Twifo Praso-Assin Foso road -20km, and partial reconstruction of Bawjiase-Agona Swedru road – 15km.

The Department of Urban Roads (DUR) has completed 30km of asphalt overlay works. Beneficiary towns include Cape Coast, Agona Swedru, Winneba and Anomabo. In addition, the DUR have regravelled 50km of roads and also undertaken the rehabilitation of 7.5km of roads.

The Department of Feeder Roads has also upgraded 75km of roads in the Central Region to bitumen surfacing and constructed 6 major bridges.

Also in the Central Region, he noted that there has been the construction of 105m span Steel Bridge on Suprudu-Ammissano- Mankessim Feeder Road, and the construction of 25m, 20m and 40m span steel bridges over rivers Akora, One, and Okyi respectively. 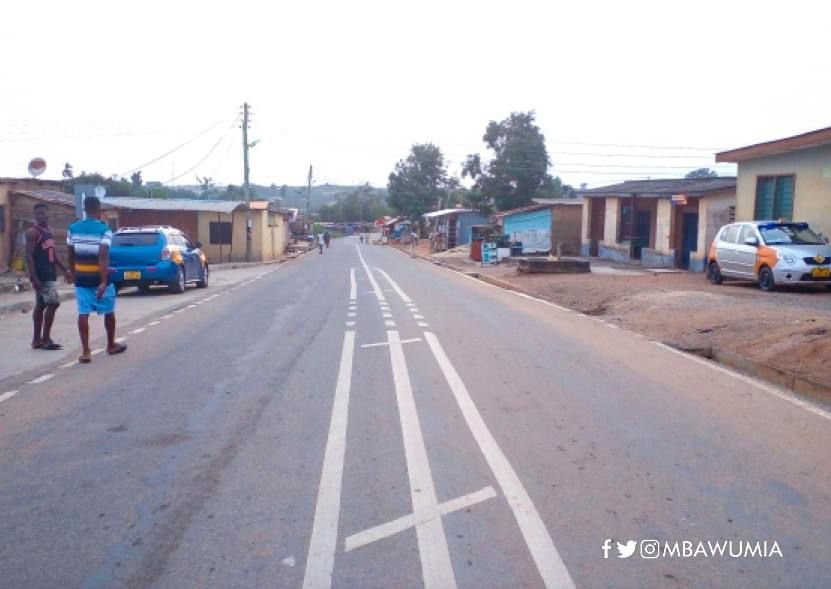 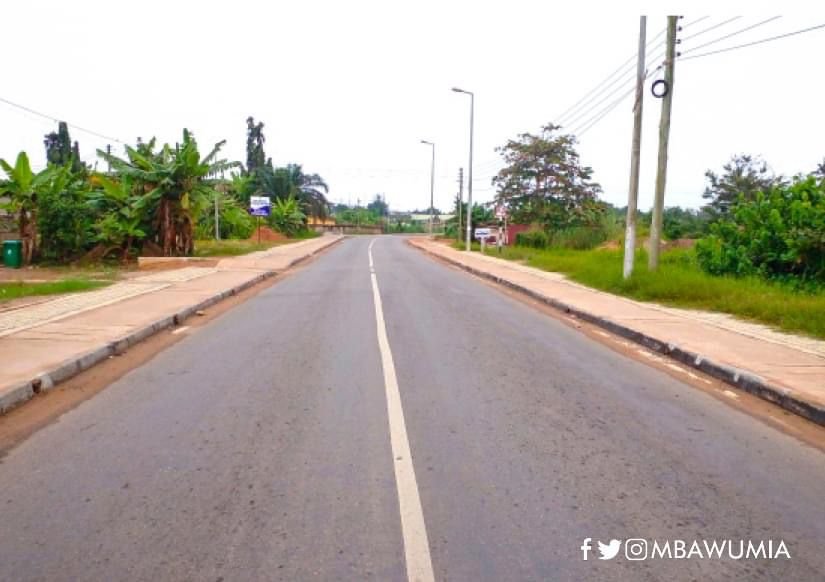 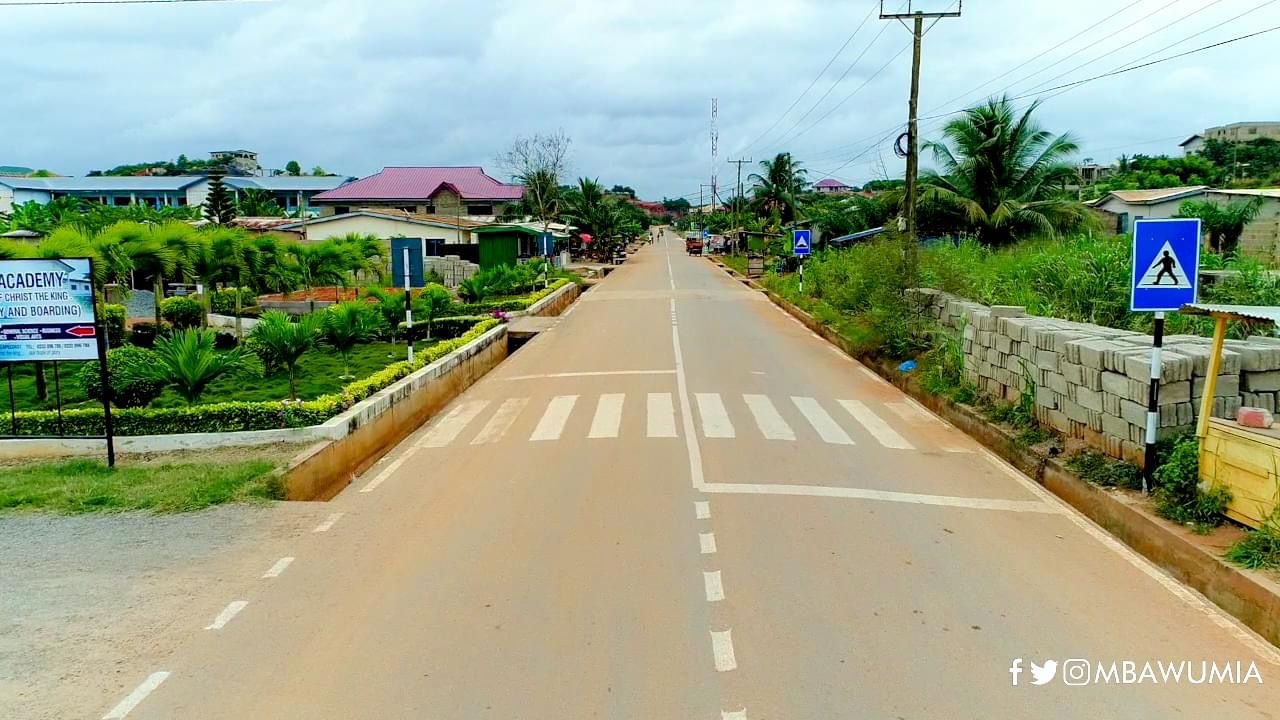