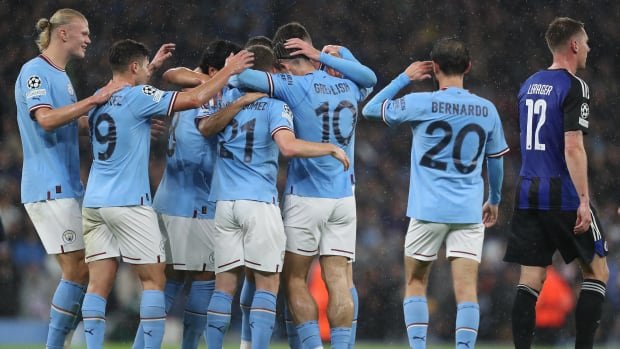 Manchester City’s 4:0 victory over Southampton has pushed Pep Guadiola’s team to the top of the table ahead of Arsenal’s match with Liverpool.

Phil Foden, Haaland, Cancelo and Mahrez were on target when the Manchester side beat their counterpart 4:0.

The Saturday matches of week 10 of the English Premier League also saw Chelsea winning 3:0 over Wolves. Goals from Kai Haverts, Pulisic and Broja put the Graham Potter boys ahead of their colleagues.

At the St James’ Park, a brace from Jacob Murphy, and goals from Guimaraes, Almiron and Pinnock saw Newcastle United beat Brentford by 5:1 with Toney scoring the consolation for the away side.

Meanwhile, a goal from Daka which put Leicester ahead in the first half was equalised with a goal from P Billing before R Christie gave the home side a 2:1 victory in the match between Bournemouth and Leicester.

The league table now stands at

COVID-19 Update: All you need to know about self-quarantine

I made $100m from my collaboration with Beyoncè – Wizkid discloses