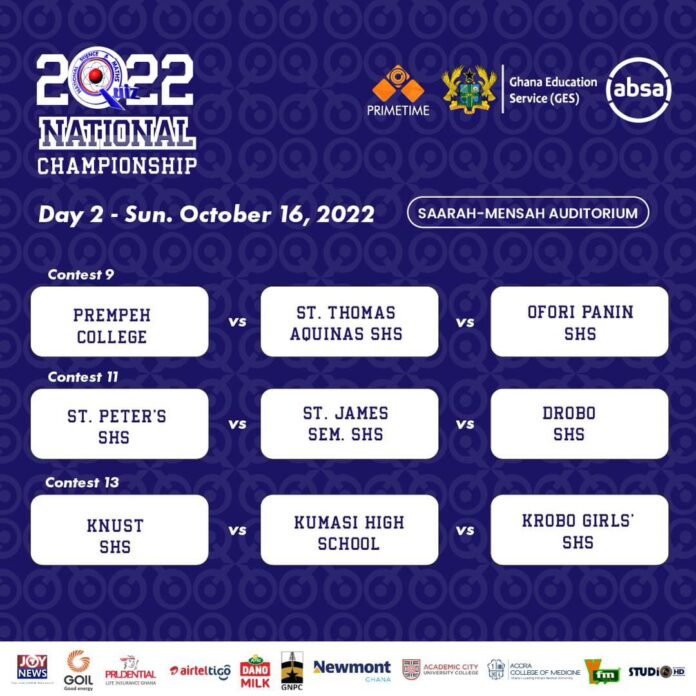 Prempeh College will today face off with their old rivals, St. Thomas Aquinas at the ongoing National Science and Maths Quiz.

The contest promises to be one of the most heated so far in the 1/16 round of matches, currently ongoing at the Kwame Nkrumah University of Science and Technology. The loser in today’s competition will have to begin from the preliminary stage next year, a development both teams would want to avoid.

Judging by the surprises in this year’s competition, Ofori Panin Senior High School is expected to pull a surprise in the Amamfour-Aquinas-Opass trio. That is the first competition of the day to be held at the Saarah Mensah auditorium.

Another thriller of the day will be the competition between Apam Secondary School and Oda Senior High School. Both schools have been given wonderful performances in recent times and they will be a delight to watch today. 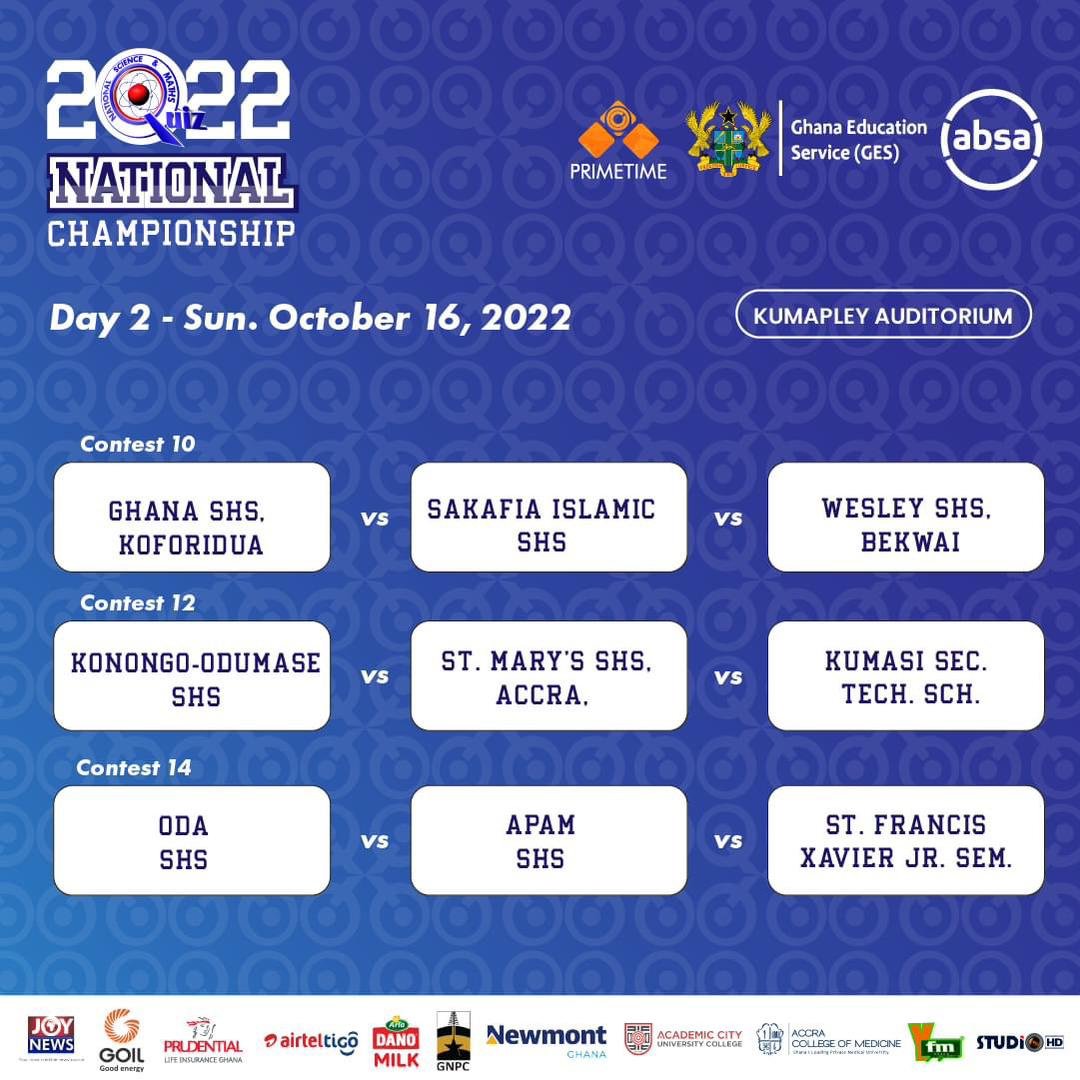 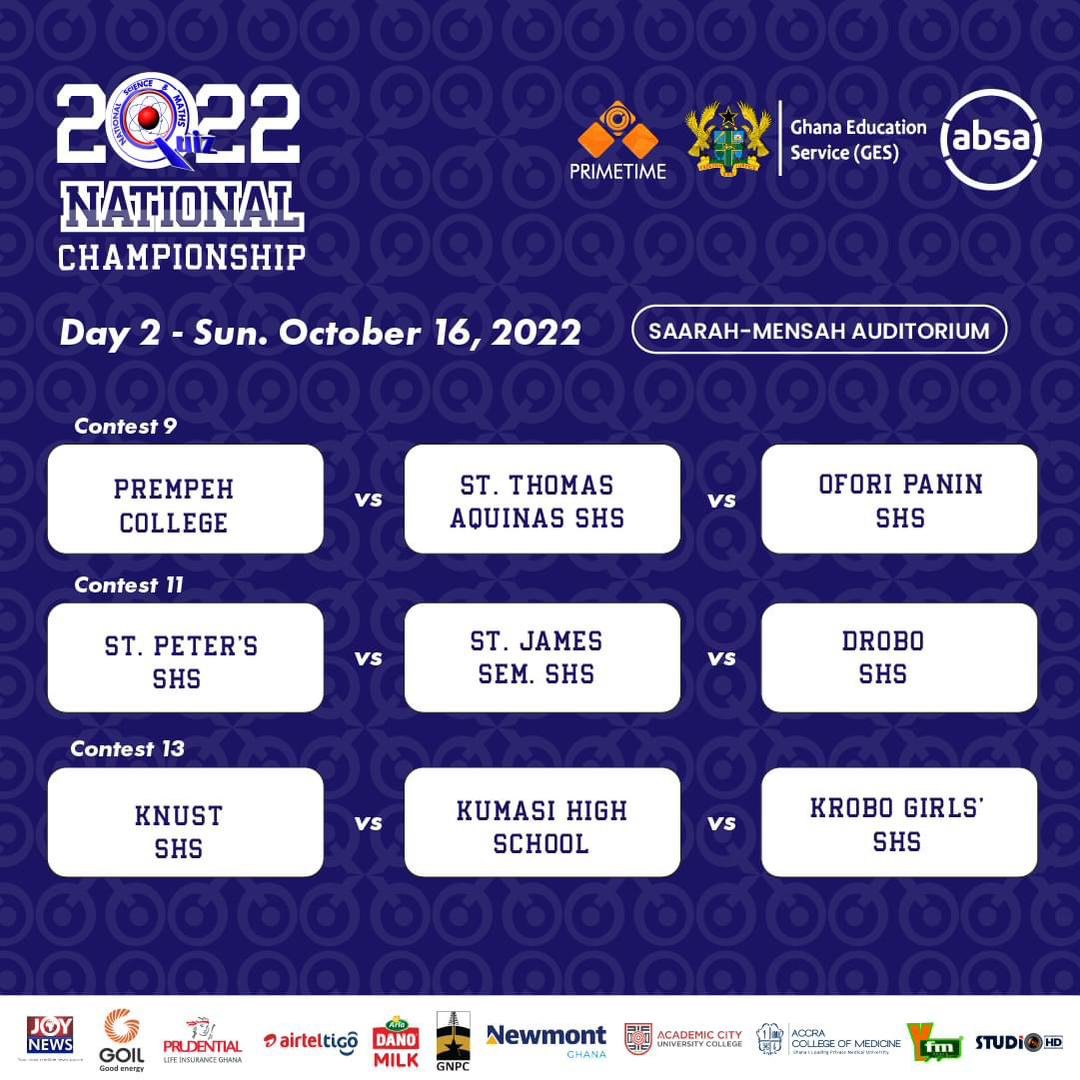 No way for anti-democrats-Akufo-Addo warns

COVID-19 – Use of mask provides minimal protection as against those...

#NDCDecides: Bagbin Wins in Own Constituency with 383 votes.