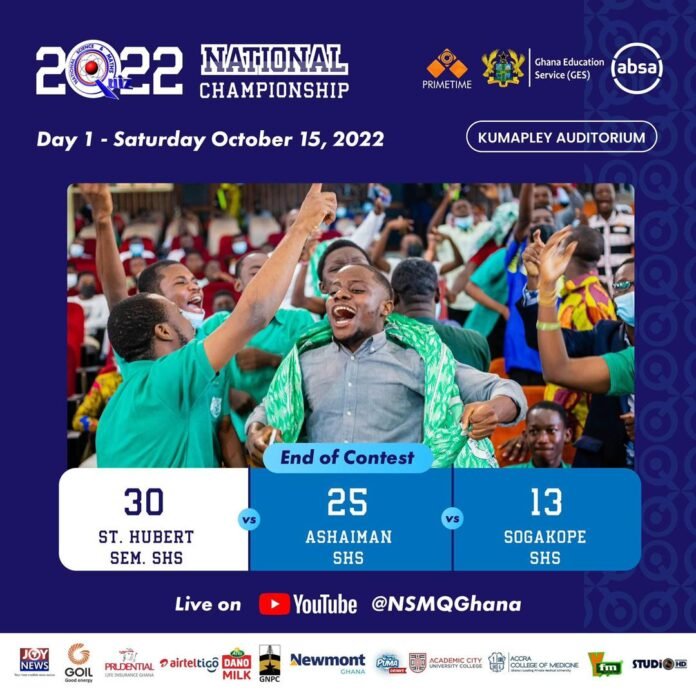 The 1/16th round of matches of the National Science and Maths Quiz took place yesterday with some shocking results coming from the Kwame Nkrumah University of Science and Technology where the competition is ongoing.

At Saarah Mensah hall, all four seeded schools that took part in the competition were sent packing by relatively less popular schools.

Saarah-Mensah: In case you missed it, we've had 4 #NSMQOneEighth contests and all 4 seeded schools have been sent packing.

Tamale Secondary School, which has been phenomenal in recent times maintained their usual bright start to qualify for the quarter finals.

It took a miracle for Mfantsipim school to qualify securing only 39 points with just a point ahead of Suhum PRESEC.

They have the spirit of champions and they wear it on their sleeves. Congrats, BOTWE⚫️🔴. #NSMQ2022 #NSMQOneEighth #Primetime pic.twitter.com/TJGZaHpLRJ

Mawuli Secondary School was a delight to watch as they completely outrun Wesley Girls School and Awudome Senior High School. The failure of WeyGeyHey to qualify from the 1/16th suggest the school would have to start from the Prelims next year.

At the end of the contest, 8 school progressed to the next stage. 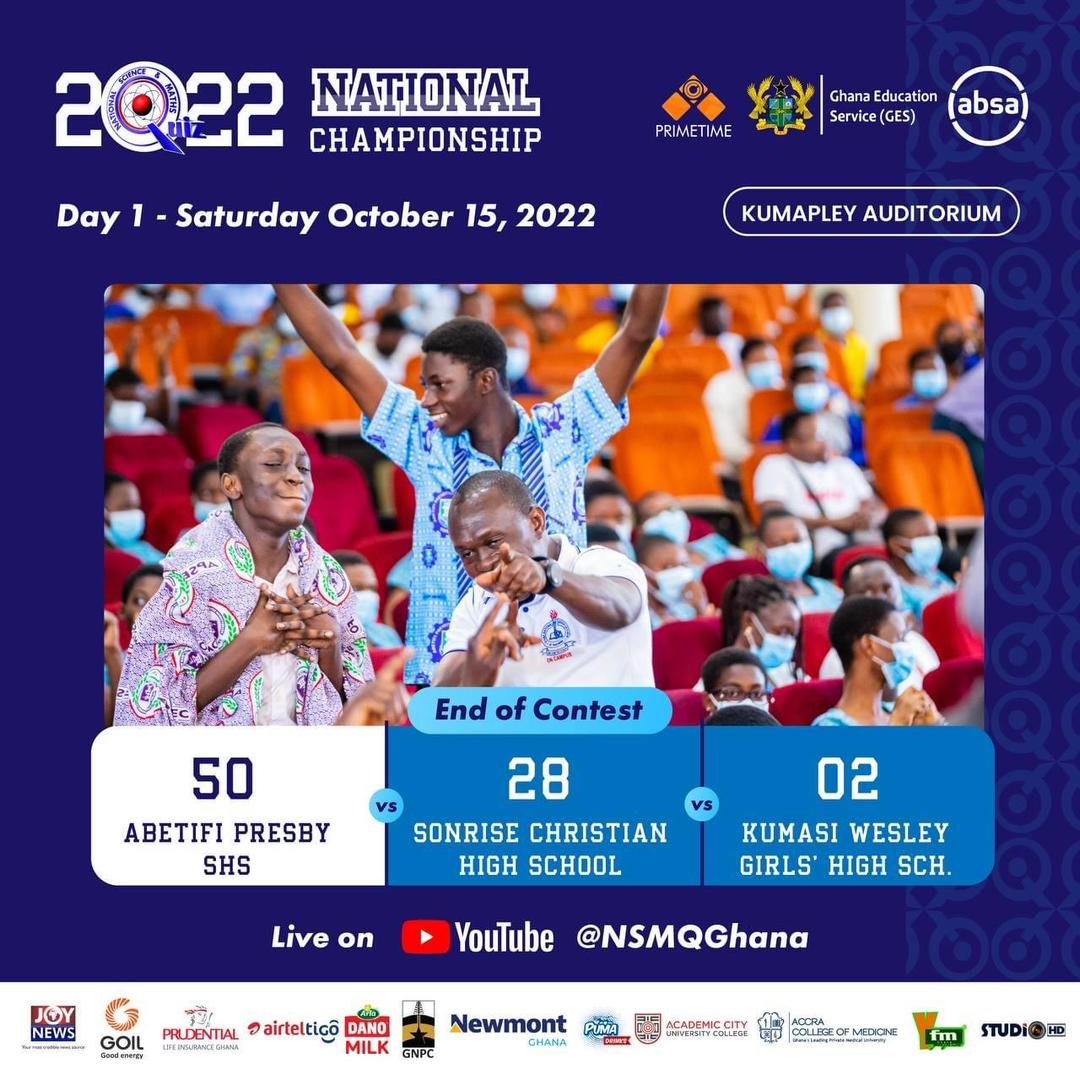 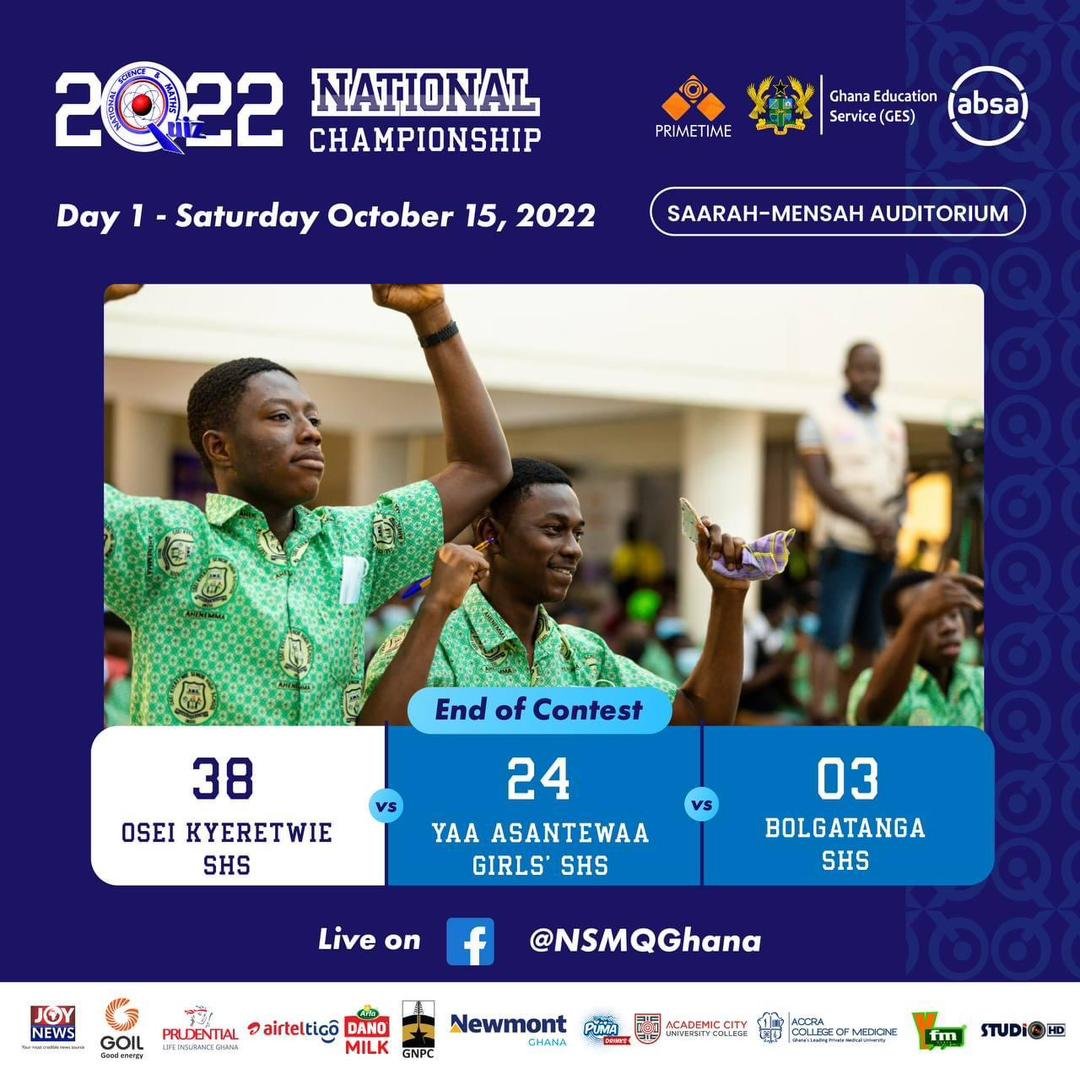 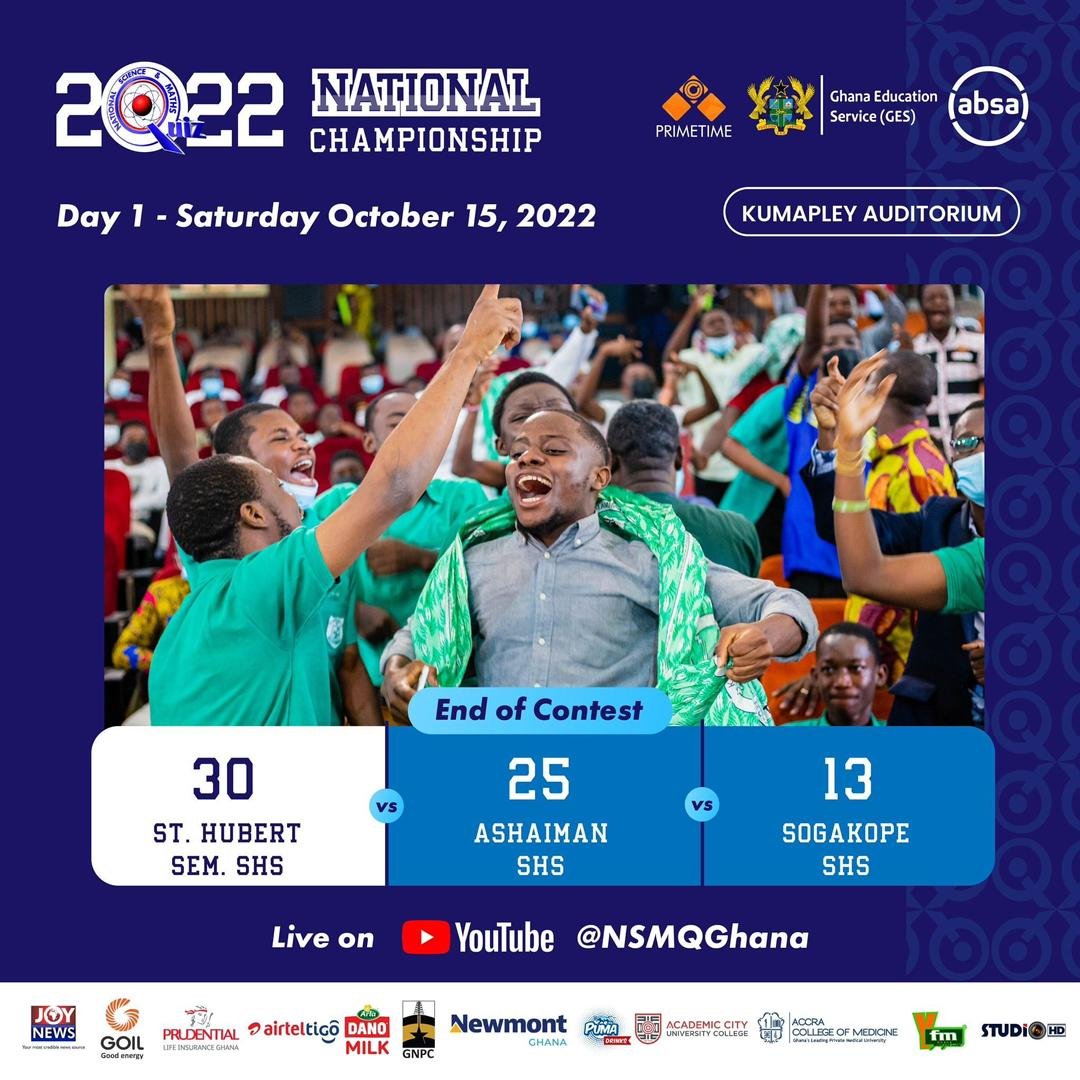 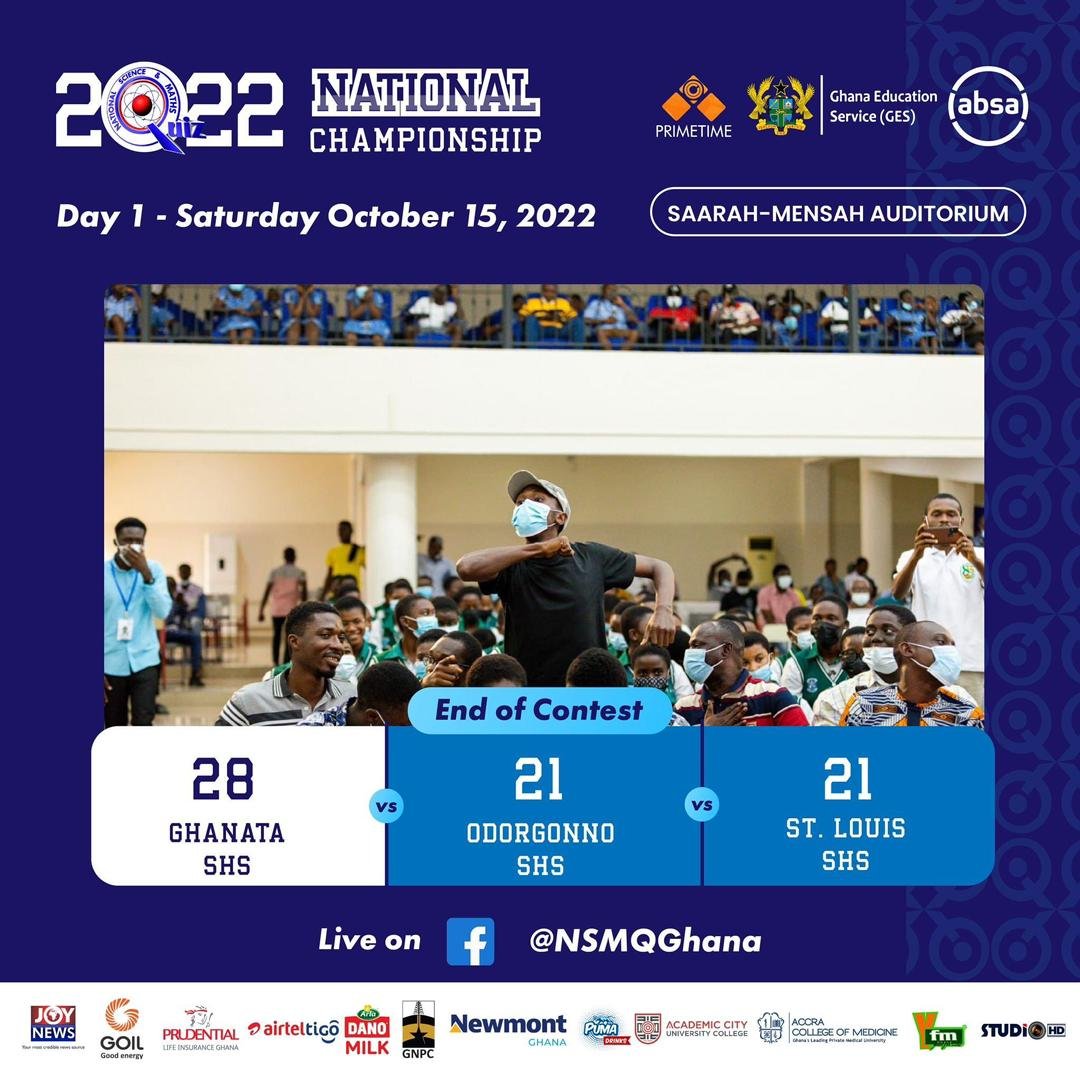 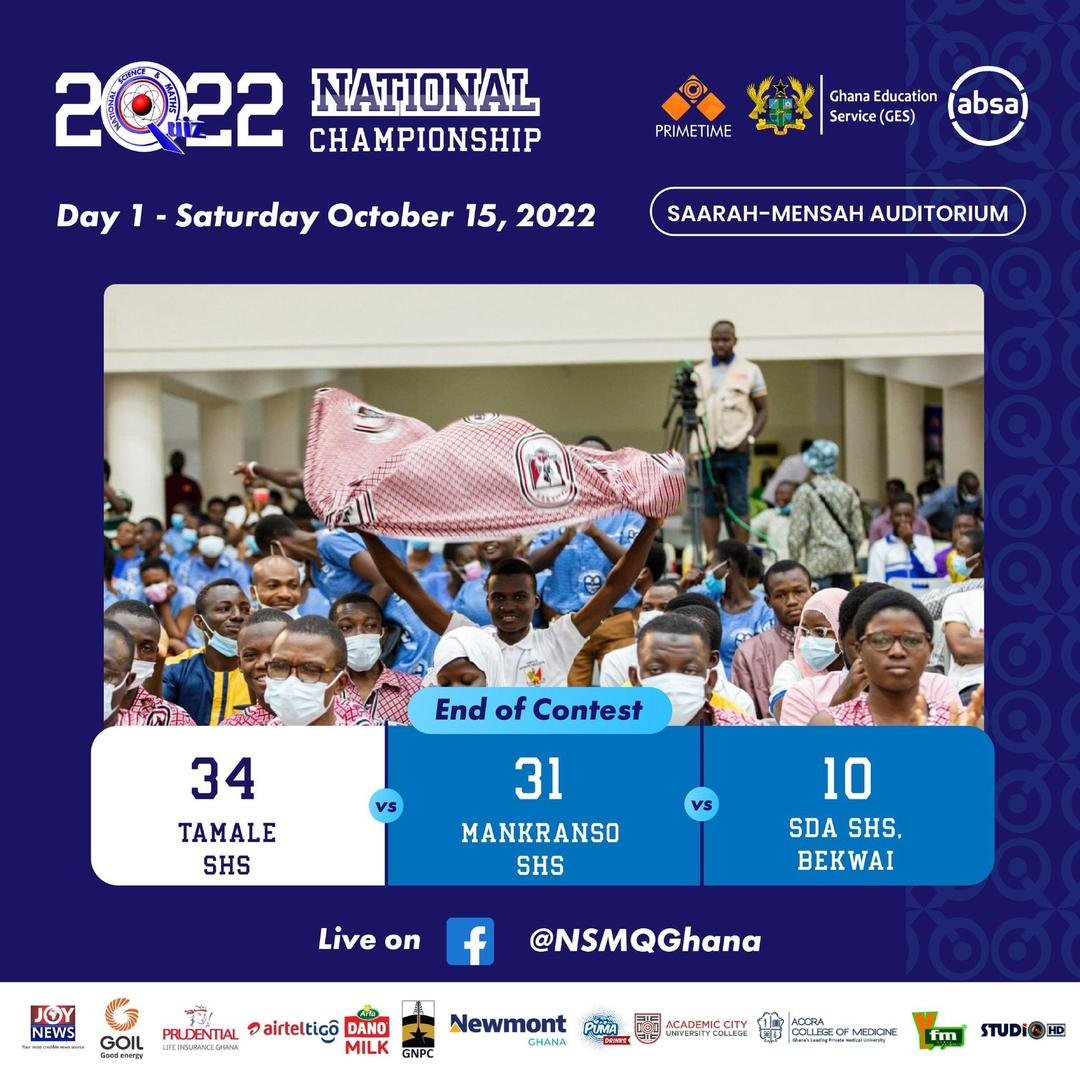 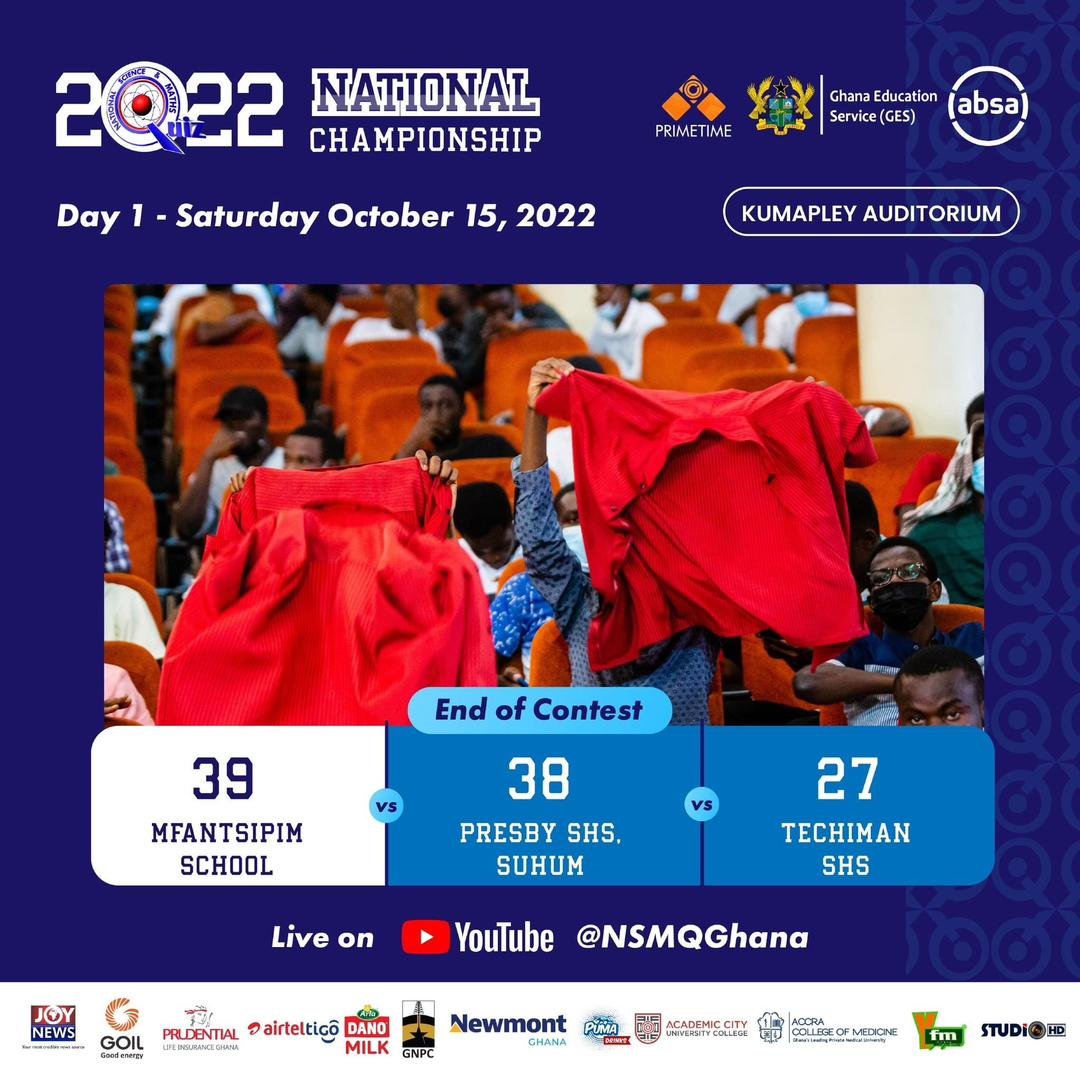 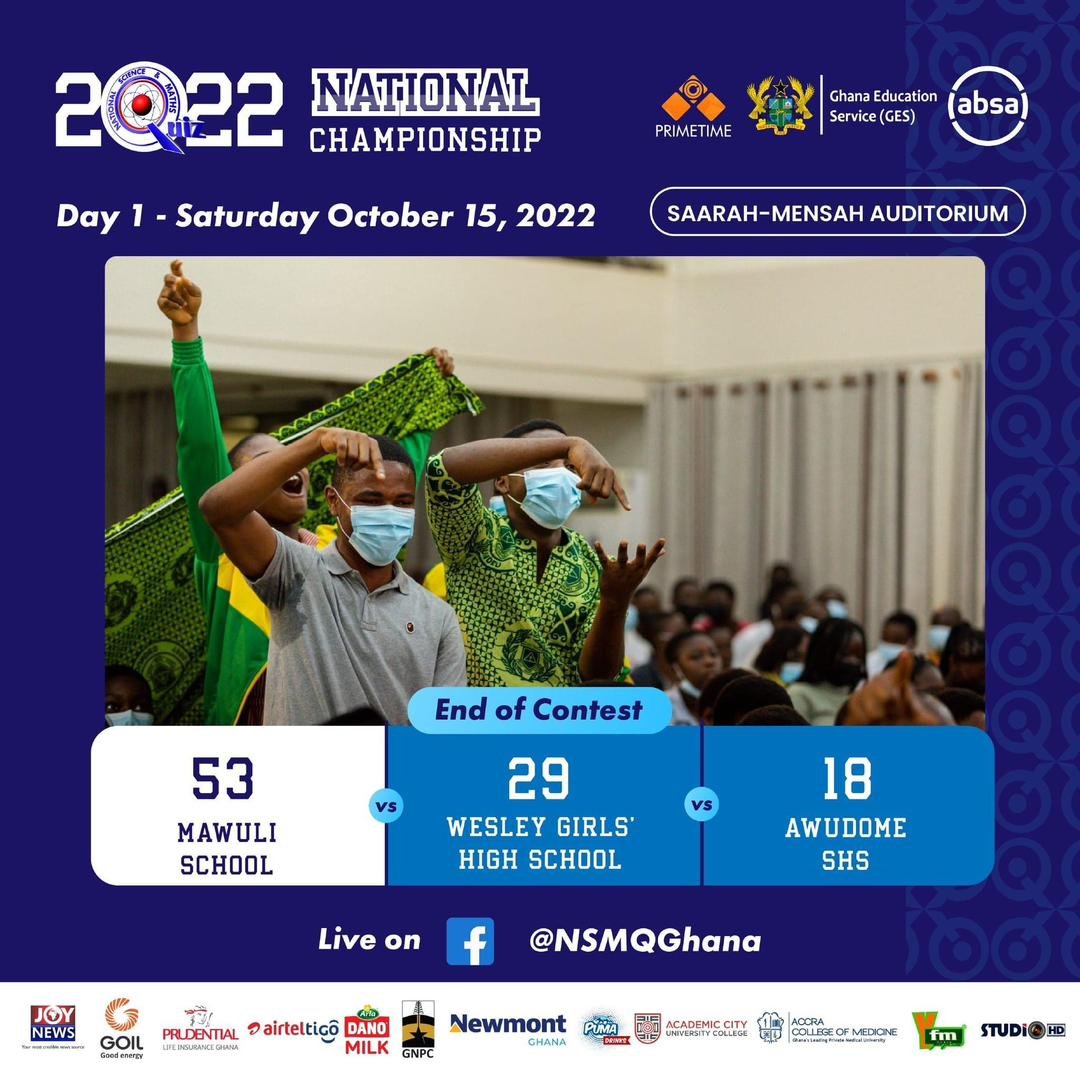 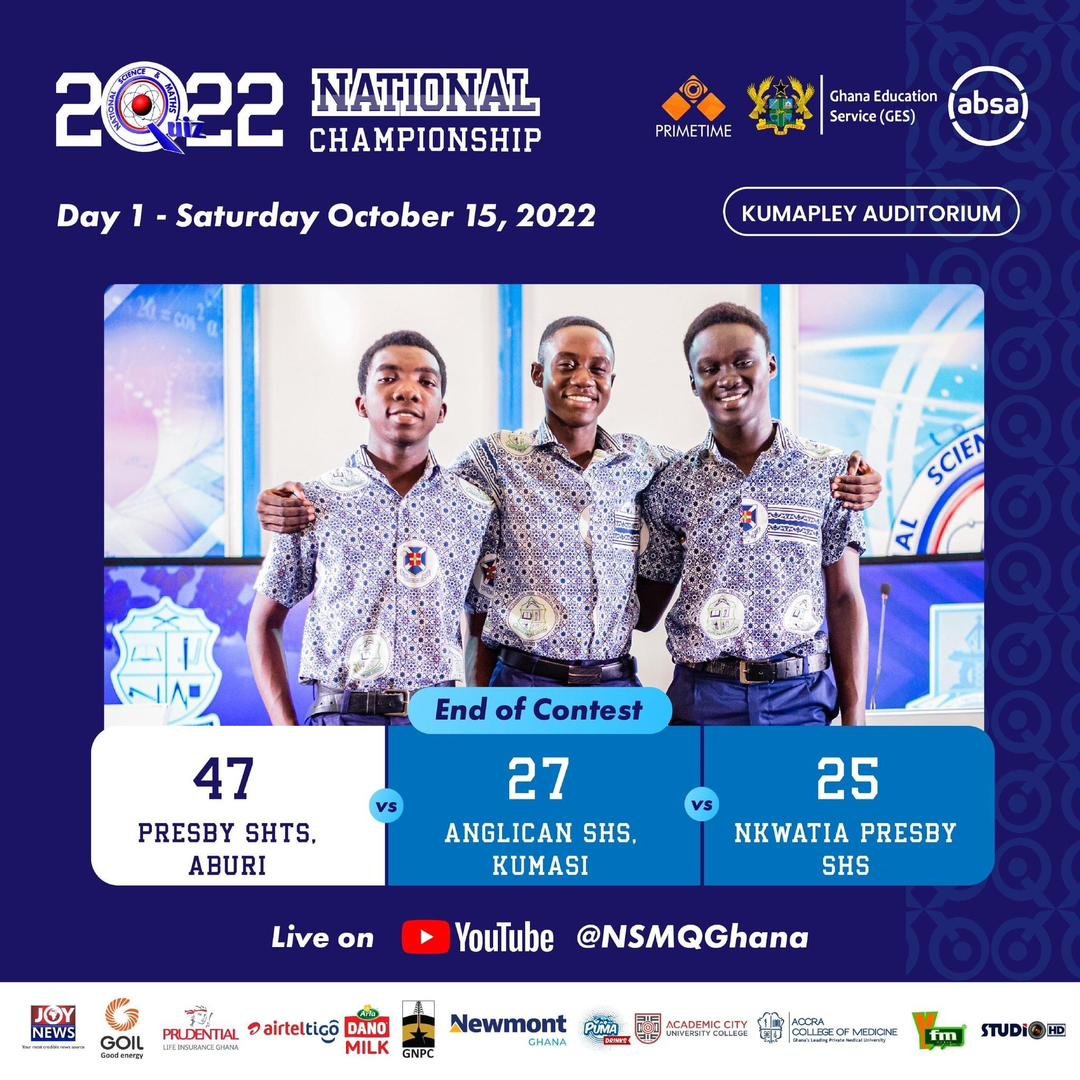 A framing and communication analysis of the 2019 State of the...