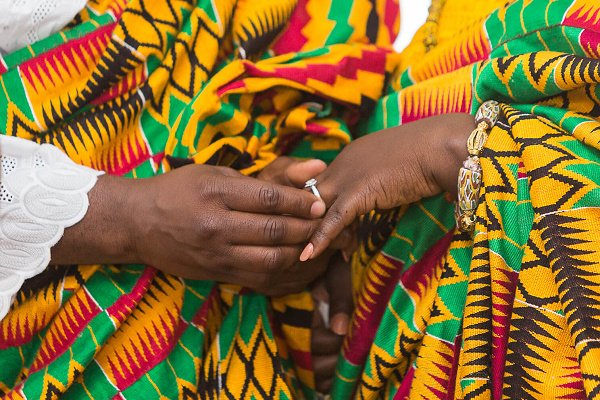 One of the causes of divorce in our society today is that many young people are getting married for the wrong reasons.

Marriage is a decision that people should carefully analyse, introspect and think about.

It is quite normal to feel out-of-place and paranoid when everyone around you is getting married and you are the only one who is sailing on a single boat.

In fear of ending up lonely or getting secluded from society, people agree to marry someone or the other just so that they don’t have to be different.

Besides these, there are several reasons why people opt to marry.

People get married for all the wrong reasons. Let’s take a look at some of them.

READ MORE:  You can be jailed for 2 years for denying your husband sex – Police warn wives

2. Your family is pushing you

Besides society, family pressure is one of the biggest reasons why people get married to someone or the other. Your family members may be constantly after you to meet someone and marry so that they can live in peace. Thir urge to see you settled down can be too hard to ignore at times.

3. Marriage will fix your problems

People who marry their partners with the mentality that marrying will fix all existing problems in their relationship are totally wrong. Marriage brings two people together. It’s not a fix that will solve your problems. If only, it will increase the problems between two people.

4. Partner giving an ultimatum to get married

When your partner is too eager to get married and gives you an ultimatum that if you do not agree to the marriage, they will leave you, it can be a huge red flag. You should never feel pressurised to marry, especially by your partner. Only agree to it when you are mentally ready.

Marriage is the basic foundation of society and it is extremely important to build a family. But for that, you shouldn’t have to marry to prove the sanctity of your relationship. Firstly, you have to prove nothing to anyone. Some people see marriage as a status symbol, some see it as a way to network, while others simply look to validate their existence via marriage. Marrying to prove your relationship just won’t cut it.

6. You will never be lonely

Marrying someone so that you will never be lonely is not a good reason at all. Being alone can be distressing and terrifying but committing yourself to someone you don’t know or aren’t sure of, is a very bad decision. If you can’t be happy by yourself, you can’t make your partner happy.

4 ways to arouse a man

5 hottest spots on a man’s body

7 things that make you unattractive without you knowing

Alleged coup plot: What we know so far

A FOCUS ON JOHN BOADU OF THE NPP; AN ACCOMPLISHED YOUTH...