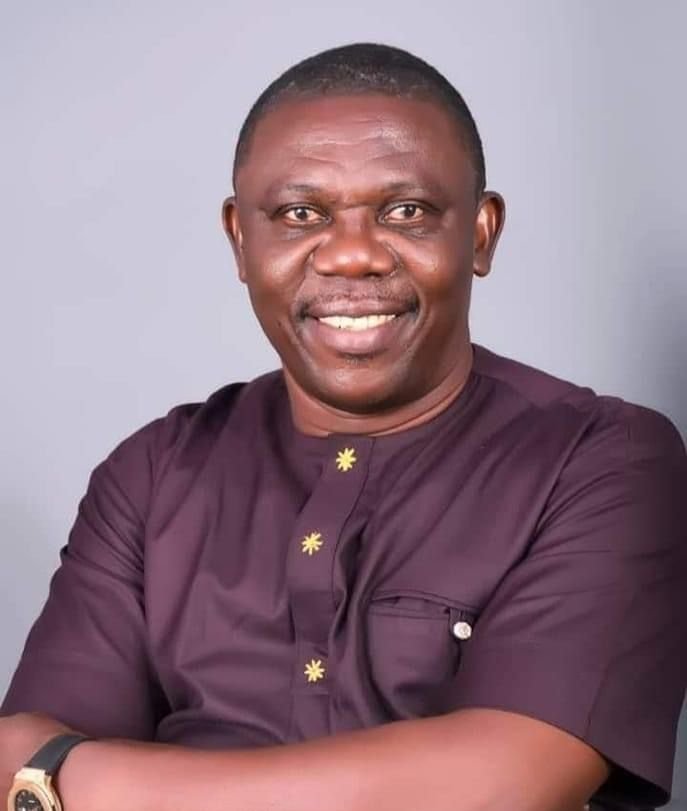 After verbal exchange of words and attacks on NPP Boya ,an activist of the new patriotic Party and supposed supporters of the General Secretary which resulted into physical abuse and threat to each other ,the national first vice chairman’s attention was drawn to it which he personally spoke to NPP Boya to cease fire and assure her that all her complaints will be addressed and the issue of whether or not she is still a staff at the headquarters of the party was addressed.

In her response she assured Chairman Butey of her total cooperation and also called on supporters of Lawyer Justin Kodua(JFK) to act same.

She assured that she isn’t going to comment on the said issue again or verbally abuse anymore. 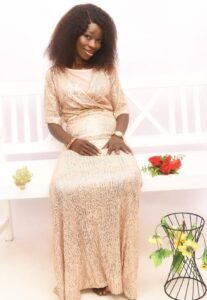 She thanked Chairman Butey for his swift intervention and promised to discharge her duties to see the NPP break the 8 since it has always been her desire to always work for the party even at no cost.

Regional Development Strategy a Resourceful Document that cannot be Allowed to...