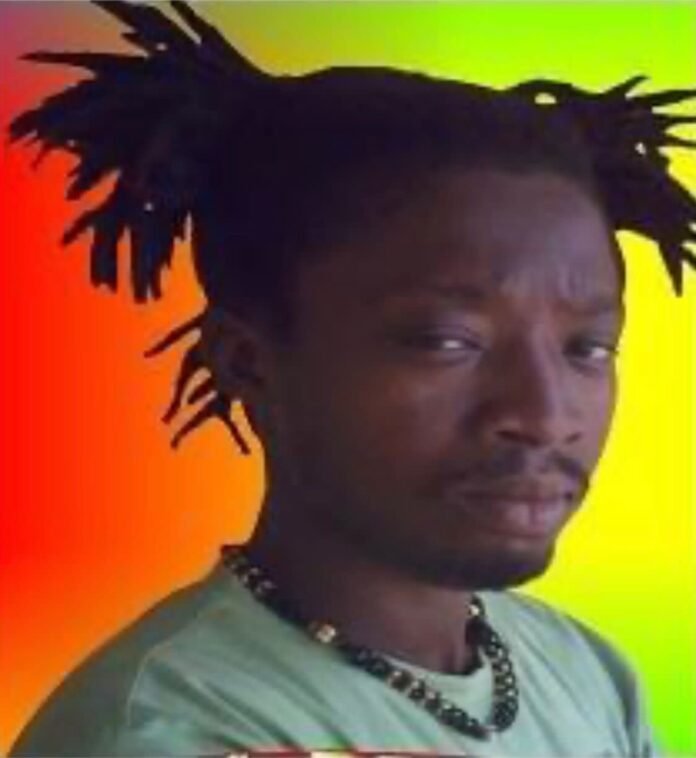 Fast rising Ghanaian musician, Anwar Yahaya, known in the showbiz industry as T-Pee has debunked claims that he is a member of the lesbian, gay, bisexual, transgender, and queer plus (LGBTQ+) community, threatening to sue persons who continue to accuse him of being gay.

According to T-Pee, while he believes that individuals must be allowed to make their own choices and live with such choices, he does not in any way subscribe to activities of homosexuality and finds it disturbing that some people have targeted him for attack based on his views on LGBTQ+.

Speaking to the Daily Statesman, T-Pee said he believes that every individual, including members of the LGBTQ+ community, has a right to life and to self-dignity and should not be subject to public hatred based on their preferences. This, he said, is what has informed his decision to respect people in that community, and finds it worrying that some Ghanaians mistake his respect for the fundamental human rights of a group of people as an endorsement of their actions.

He emphasized that he is not gay and will not hesitate to defend himself, in whichever way possible, from people who try to attack him physically and subject him to public disdain and ridicule.

T-Pee, a resident of Netown Zongo, in the Greater Accra Region, indicated that the caution has become necessary due to constant threats of attacks on his life by people who suspect him of being gay.

“My life is in danger, I must admit. One time I was almost lynched because I was walking with a small boy at night. I’m living in fear and rejection. I am still a human being, assuming I was even gay, which I am not. Everyone has his right to religion and beliefs. I know the practice of homosexuality is unacceptable in our society and I respect our cultural values and norms, but we must also respect the rights and choices of others if such choices do not breach the laws of our country,” he said.

He advised Ghanaians to report people they suspect are engaging in homosexuality to the appropriate legal authorities if such actions breach the law instead of taking the law into their own hands and subjecting such persons to public ridicule.

We must all be change agents for anti-racism : Sulley Muntari

Swearing of oaths is it still necessary?

Covid: Dalai Lama urges others to get vaccinated as he receives...