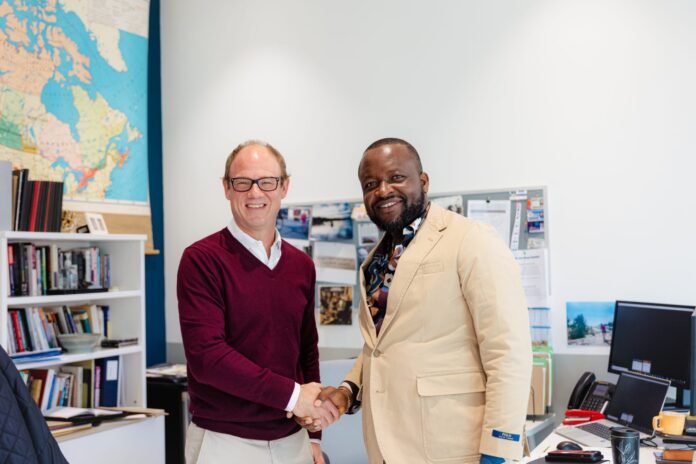 Bright Amponsah Nyarko, President of Bright Senior High School, who struck the deal in Canada said the agreement is one of a kind in Ghana which will afford Ghanaian students the opportunity to gain Canadian diploma certificates and couldfacilitate their employment in Canada and other European countries.

“This will also help them gain admission to pursue undergraduate and postgraduate degrees in Canada, US and other European countries with ease,” he said.

He added that Bright SHS students who enroll in Blyth Academy will further enjoy 50 per cent discount on tuition fees.

Confirming the partnership agreement at a durbar in Kukurantumi, Senior Partnership Manager of Blyth Academy,David Oancia, who joined the ceremony virtually, expressed confidence that Ghanaian students who enroll through Bright Senior High School will reach their full academic potential through acquisition of international certificates.

He said Blyth Academy is the largest network of private high schools in Canada with eight in-person campuses and two virtual schools.

Each campus, he said, is designed to be a community of 75-150 students with average class sizes of 12 students per class.

He added that the school offers a comprehensive full-time programme as well as night school, summer school, private courses, and online classes in both teacher-led and self-paced formats.

Mr Oancia emphasized that in addition to course teachers, students have access to on-demand tutorials from Ontario based-teachers

“We create unique opportunities for students to reach their fullest potential and ultimately shape the world,” he added.

Blyth Academy was founded in 1977 by Sam Blyth, and is now part of the Globeducate network. Based in Toronto, Ontario, Blyth Academy is a chain of private secondary schools with campuses throughout Ontario.

The school also has several international campuses, and runs academic credit programmes in the summer that travel to over 30 countries around the world.

Bright SHS was, recently, adjudged the Best Private School in Ghana for its outstanding performance in the West African Senior Schools Certificate Examination (WASSCE). The award was given by West Africa International Press Limited at its Heroes of Distinction Conference and Awards held in Accra.

The school was also adjudged the best performing school in the Abuakwa North Municipality after 77 per cent of its students, presented for the 2022 WASSCE, scored between Aggregate 6As and 8As. 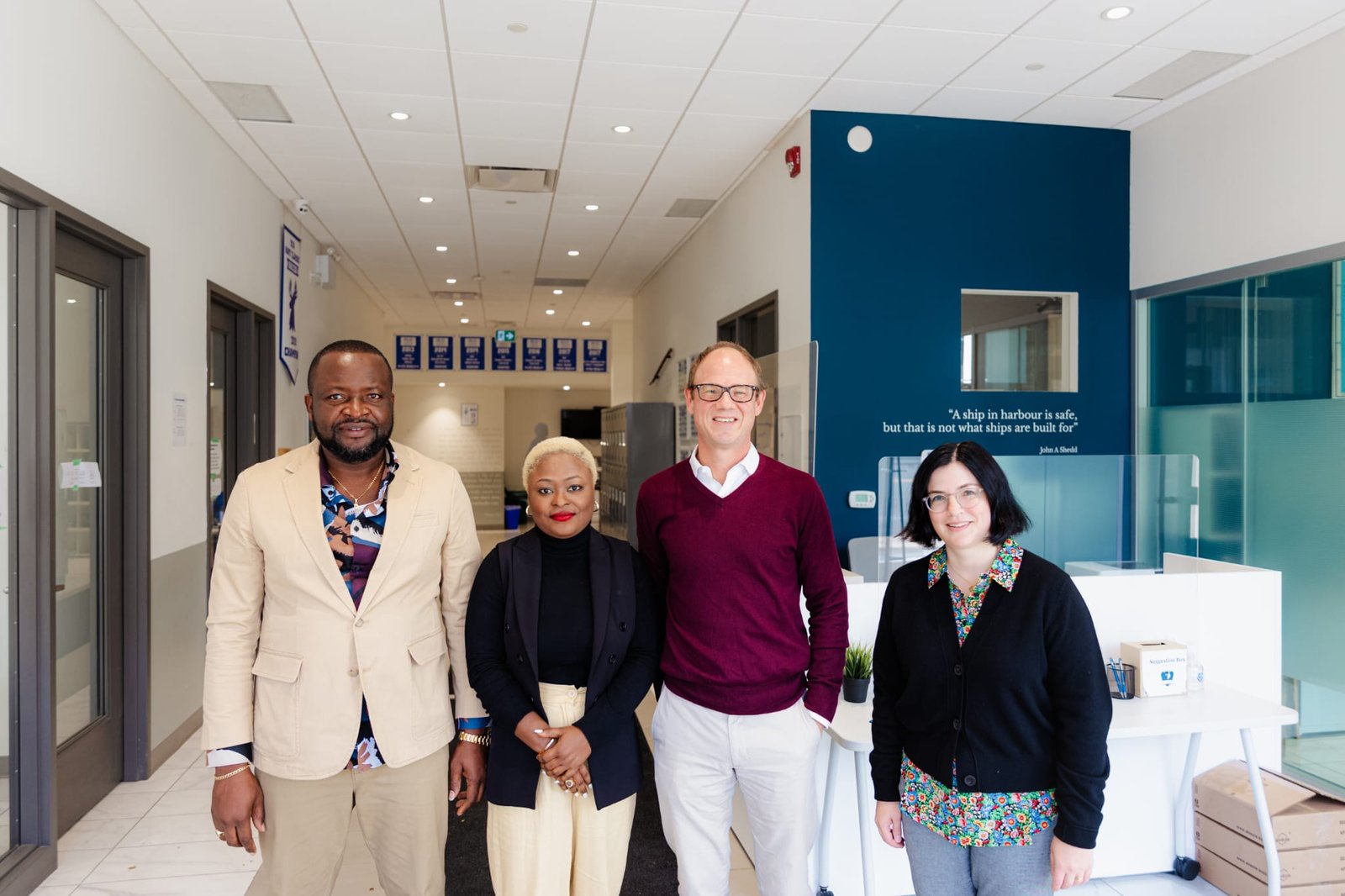 It is Time to Win the Ayawaso North Constituency Seat: NPP’s...

Aisha Huang deportation: ‘It took you too long to realise it...

5 exercises to prevent the breast from sagging